In Indian illegally occupied Jammu and Kashmir, the All Parties Hurriyat Conference has said that India has started targeting Kashmiri women and children to create an atmosphere of fear and harassment to force the Kashmiris into submission.

The APHC spokesman in a statement issued in Srinagar, strongly condemned the arrest of APHC Working Vice Chairman, Ghulam Ahmad Gulzar and detention of a woman from Kulgam, Saima Jan, under the black law, Unlawful Activities Prevention Act.

Meanwhile, a report released by Kashmir Media Service, today, said, Indian forces under a well thought-out plan are targeting Kashmiris ranging from suckling babies and teenagers to as elderly as 80-years old men and women to terrorize the freedom-loving Kashmiris.

Meanwhile, posters appearing in different parts of Srinagar stressed the need for resolving the Kashmir dispute as per UN resolutions.

In yet another assault on the people’s right to information, the Indian authorities have blocked the access to the website of Kashmir Media Service in IIOJK and all across India.

It is noteworthy that the so-called largest democracy of the world under the Narendra Modi-led fascist regime is resorting to cheap tactics to conceal its atrocities in IIOJK from the world. 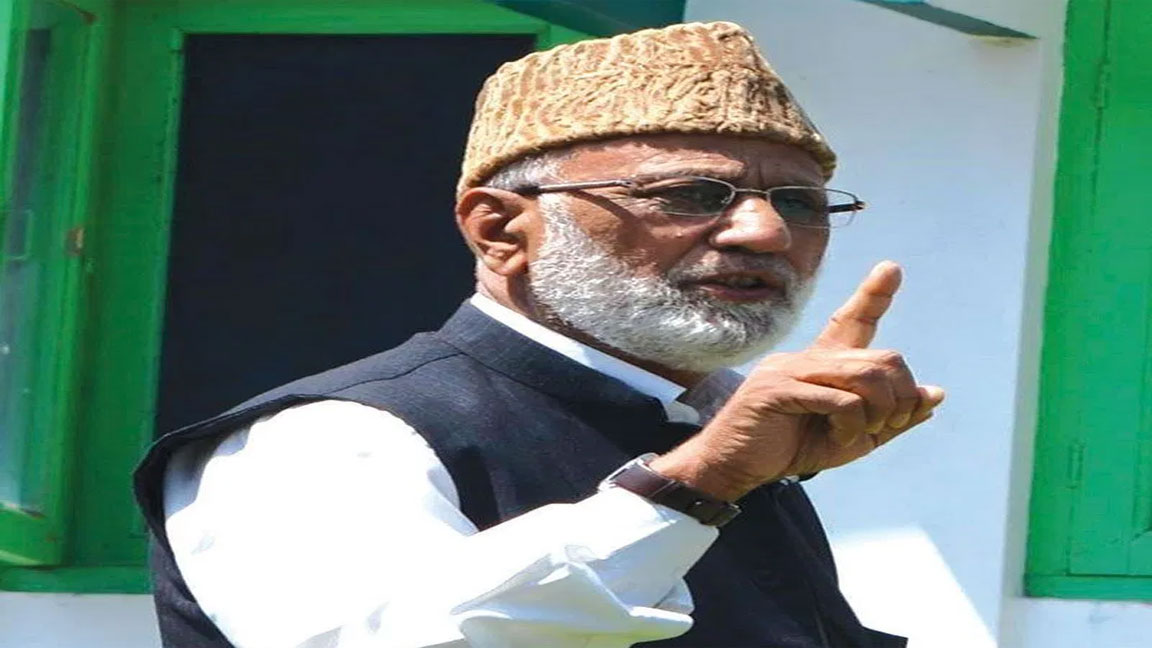 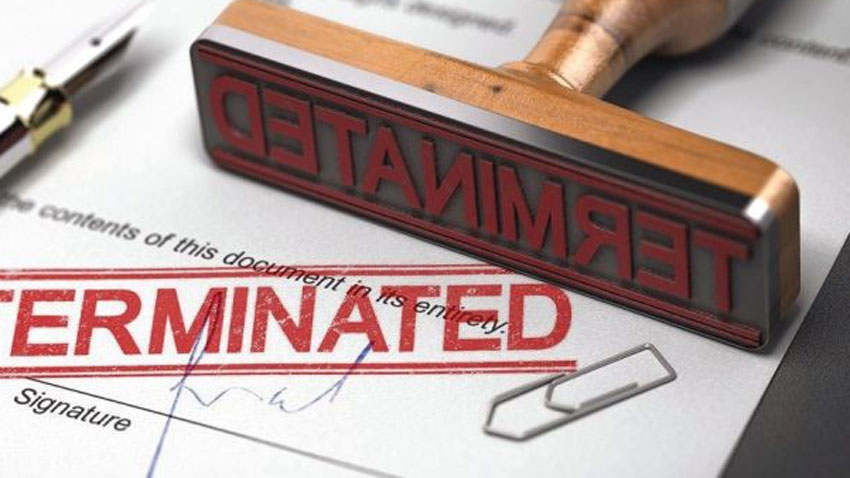 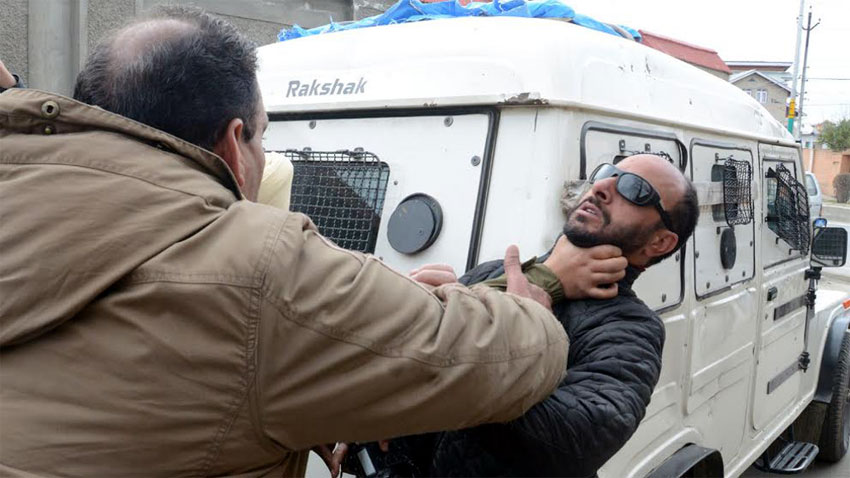 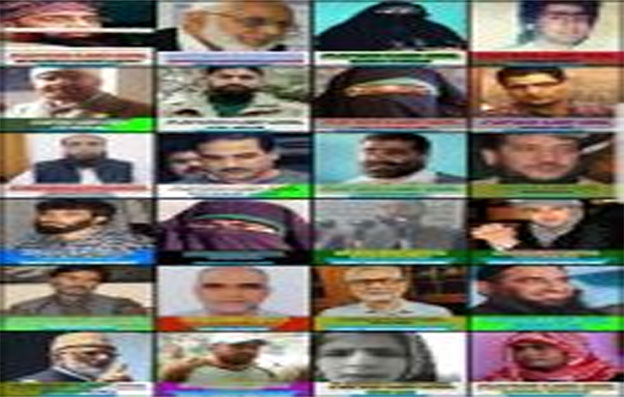 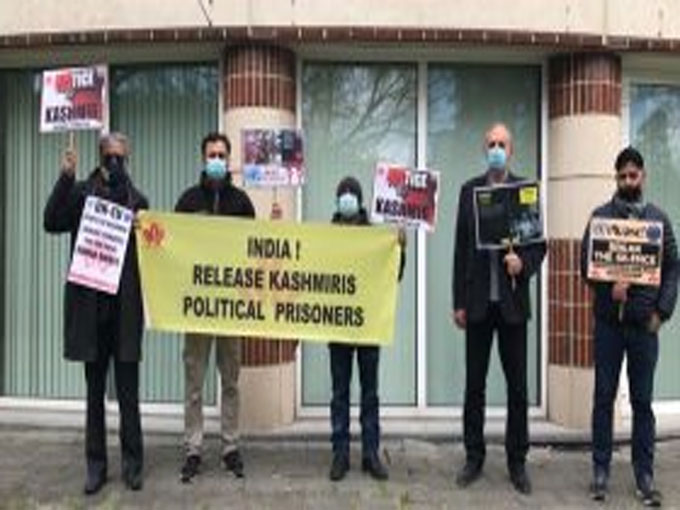