Prime Minister Imran khan has said the development and prosperity of merged tribal districts is the top most priority of present government.

Talking to members of National and provincial assemblies form Khyber Pakhtunkhwa in Peshawar on Monday, he said the government has enhanced the annual development budget of merged districts from twenty-four billion to fifty-four billion rupees.

Imran Khan said increase in prices of commodities at international level caused dearness in the country.

He said the government is taking measures to control the dearness in the country.

Imran khan said the tourism has flourished in the country and the Khyber Pakhtunkhwa government has identified new tourist spots for their promotion.

He directed the concerned authorities to complete ongoing developmental projects at earliest. 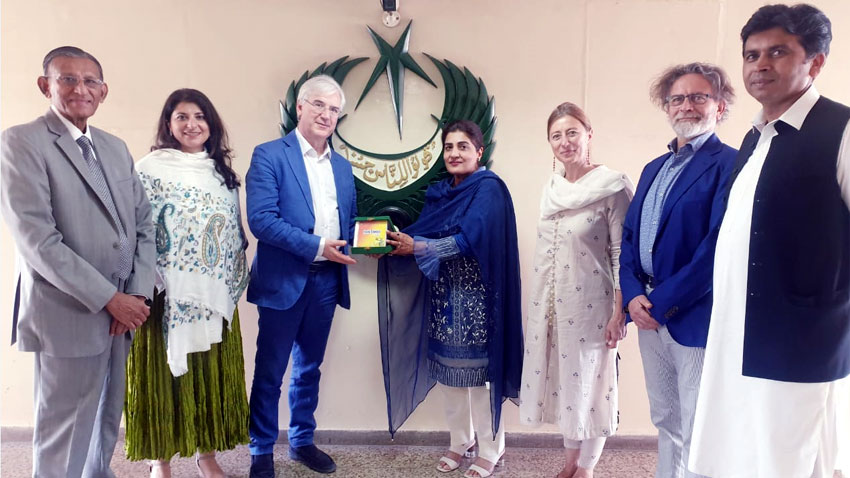