Minister for Law and Justice Barrister Farogh Naseem has said that laws are being reformed including the Criminal Justice system and the judgement of any case will be decided within nine month time.

Speaking at the sixth National Judicial Conference of Federal Services Tribunal in Karachi on Saturday, he said institutions must be respected and all people should abide by the rule of law.

The Minister said that the country cannot progress without the judiciary, the bar association, the army and the civil bureaucracy and it is job of the courts to decide cases.

He said that the Justice Helpline is a great idea and it will be useful to solve problems of young lawyers. 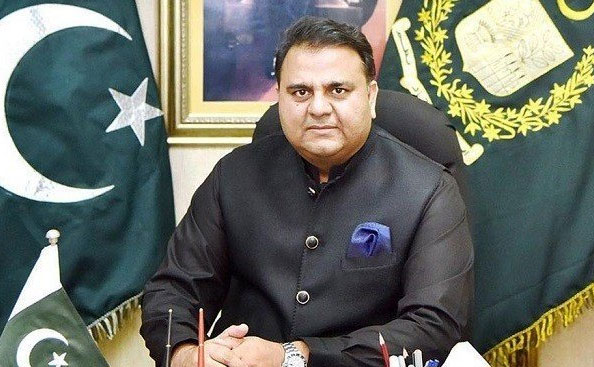 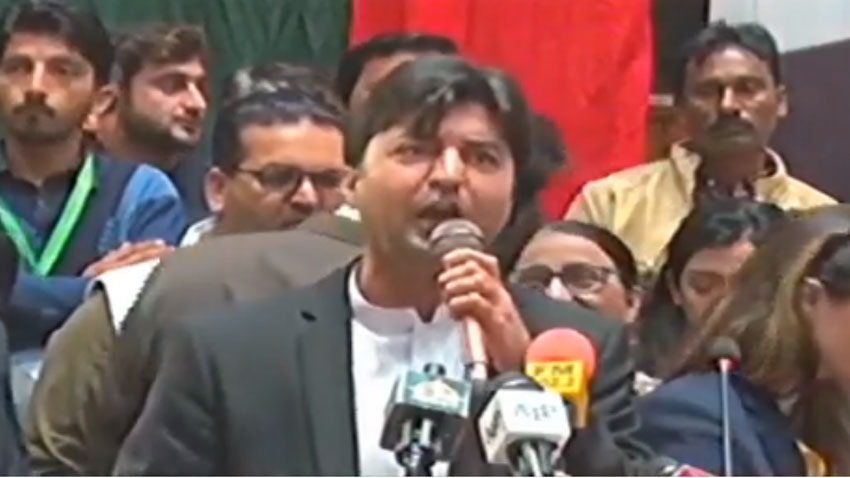