Lt. Gen. (Retd.) Raza Muhammad Khan: When the Islamic Emirate was established for the first time in Afghanistan, all the major powers did not recognize it, which gave rise to extremism and terrorism. They are going to do a blunder if they are repeating the same mistake. The United States this time has not imposed tough restrictions on Afghanistan and they have announced that the humanitarian aid will be provided to the people of Afghanistan through NGOs. When the aid is provided to the people through NGOs, half the aid goes back. NGOs cannot reach the entire people of the country; therefore they should provide aid to the Afghan government. If they will not do so, Afghanistan will be fast moving towards a failed state. India is not in favor of the Taliban and they want to create instability in Afghanistan to persuade the international community to once again come and intervene in the already war torn country. Similarly by creating instability in Afghanistan, New Delhi wants to make Pakistan’s western flank insecure. The Afghan government’s writ has not fully established in the country because it lacks funding and if the western powers keep freezing the assets of Afghanistan, it will affect the people. If the people of Afghanistan are pushed to poverty and hunger they can possibly become extremists and can help extremists and terrorists. The western countries should come to Pakistan for advice and stop getting briefing from India on Afghanistan. It is sad that the OIC is silent on Afghanistan issue. I hope that the OIC will come forward and not only recognize the Afghan interim government but also provide financial assistance to the country.

Tahir Khan (Expert on Afghan Affairs): The situation in Afghanistan has worsened due to wrong policies adopted by the US and its allies. That is the main reason of the destabilization of the whole region. Pakistan has been the worst affected country due to war in neighboring Afghanistan. A large number of Afghan refugees are living in Pakistan, putting strain on economy and resources of our country. Pakistan has now decided that it will allow more refugees only after scrutiny of their documents. It is unfortunate that world community is not recognizing Taliban government in Afghanistan. Russia is concerned about the presence of IS and other militant groups still present in Afghanistan. It fears the fallout on Central Asian States that lie in its backyard.

Dr. Gulfraz Ahmed (Expert on Water and Power):  The entire world is severely hit by the climate change, which has become a reality.  In the past it was thought that the Europe and Western world will remain unaffected by the climate change and only Asia and Africa will suffer but now we see that the climate change has hit Europe and western world too. Climate change is not a local phenomenon but it hits the regions and the entire world. The regional countries have now gathered to address the climate change. The issue of water scarcity and climate change should have been taken up quite earlier. The underground sources of fresh water are important but these are being depleted at a faster pace in Pakistan. Our country does not have the capacity to store water for more than ten days. If we enhance our capacity of water storage, the effects of drought will greatly be reduced in Pakistan. The government is constructing mega dams in the country which will help address the issue of water scarcity but there is also a need for construction of small dams and ponds at the local levels. 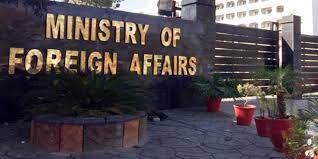 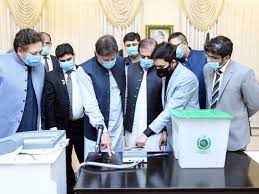 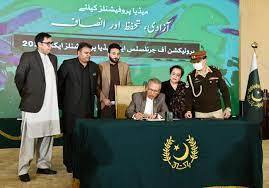 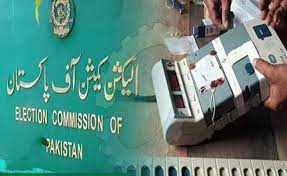 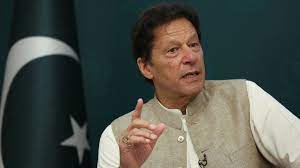 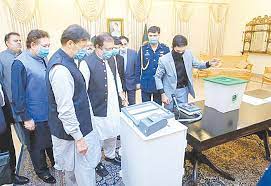