Foreign Office Spokesperson Asim Iftikhar Ahmed says that sustainable peace in Afghanistan has been the shared objective of Pakistan and the United States and Islamabad looks forward to build constructive relationship with Washington.

Responding to a question during his weekly-news briefing in Islamabad on Thursday, he said Pakistan facilitated the evacuation of foreign nationals, international media persons, and other people from Afghanistan.

He said that Pakistan's positive role was acknowledged and appreciated by the international community, including the United States.

He said Pakistan has played a critical role in helping the United States in degrading Al-Qaeda's core leadership in Afghanistan, but at the same time we maintained that there is no military solution to the conflict in Afghanistan and a political settlement is the way forward for sustainable peace in the war-torn country.

The Spokesperson, however, said that recent statements from US Secretary of State Antony Blinken and some other US lawmakers, during congressional hearing on Afghanistan, were not in line with the close cooperation that Pakistan and the United States had in recent years. He said Pakistan effectively facilitated the Afghan Peace Process with a lot of commitment.

Replying to another question regarding trade of nuclear material in India, Asim Iftikhar said it is a serious threat to peace and security of the world.

He said it also exposed India's institutional inability to control and stop such kind of incidents and the international community and relevant agencies should take notice of this practice. 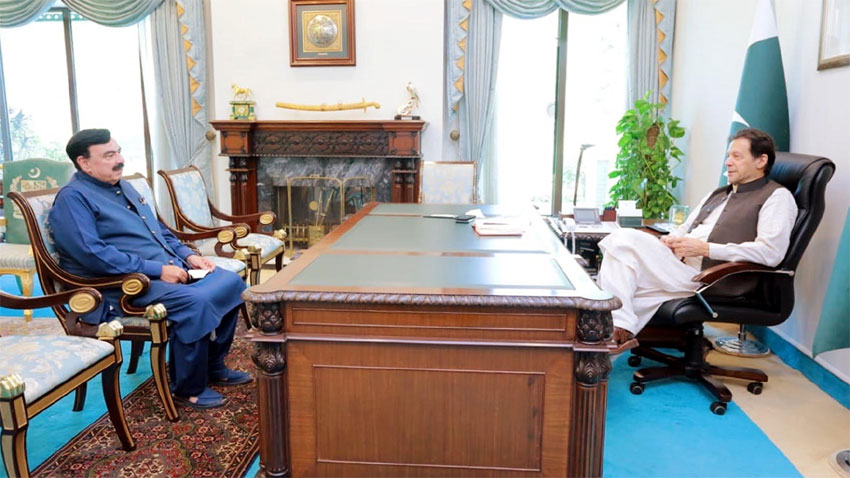 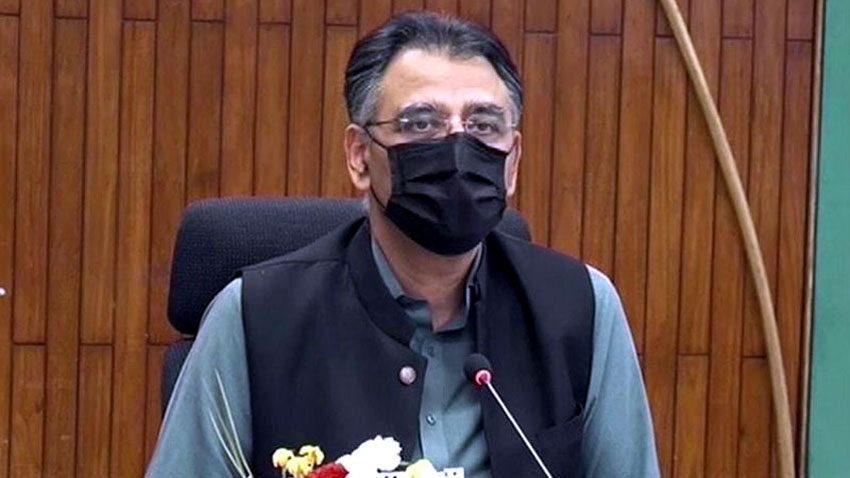 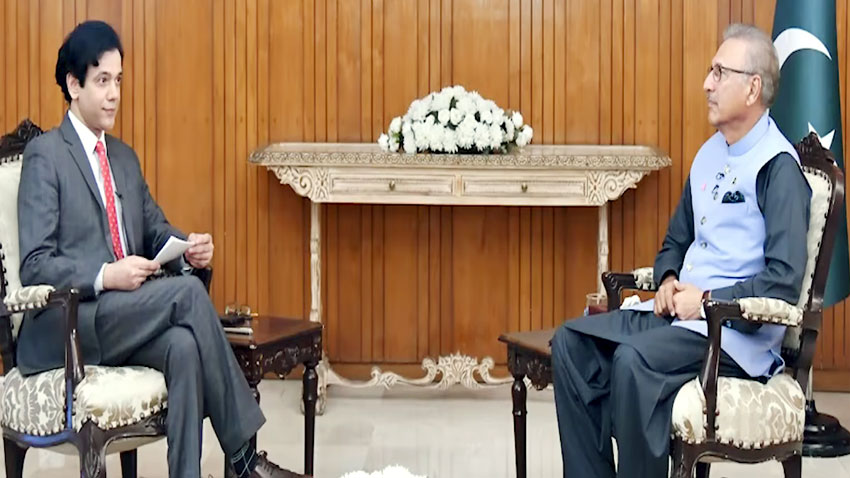