The Khyber Pakhtunkhwa Assembly in Peshawar on Tuesday, was informed in today that the government is taking solid steps to promote tourism as an industry in scenic spots of the province.

Responding to various questions during Question Hour, Minister for Labour and Culture Shaukat Yousafzai said the government has identified several tourist spots in Malakand Division where infrastructure will be developed to attract maximum number of tourists.

The Minister said negotiations are underway with the World Bank for construction of one hundred and thirty tracks in the beautiful places of the province. 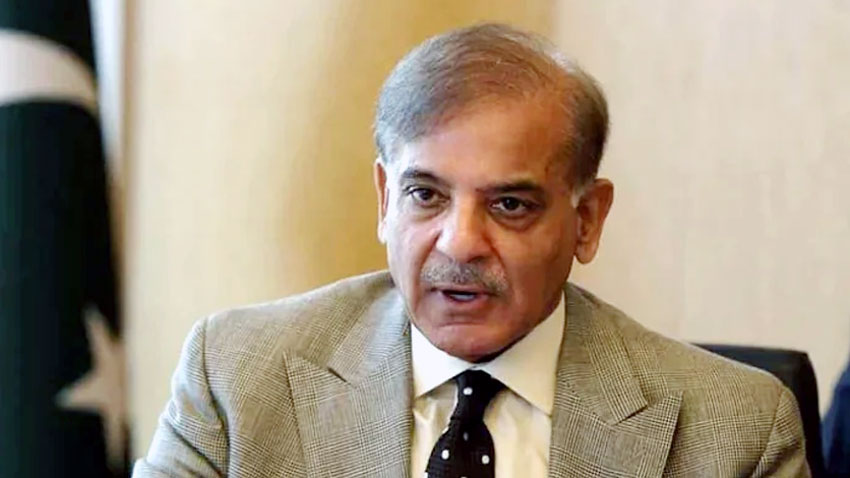 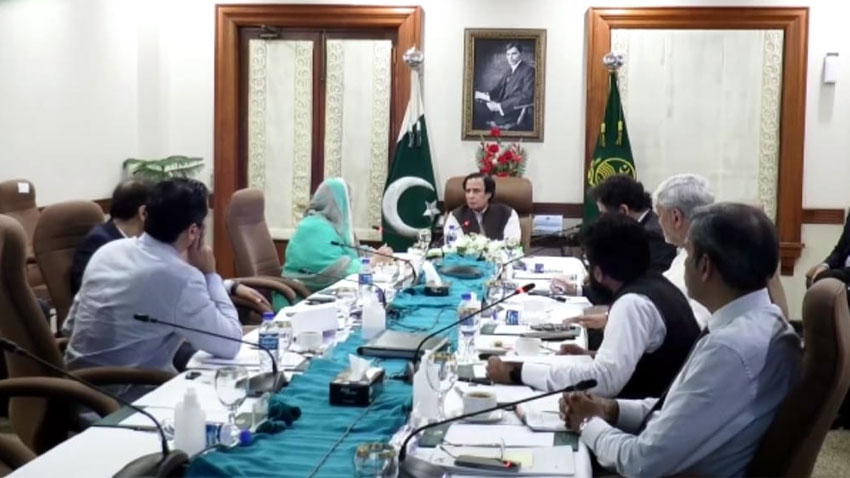 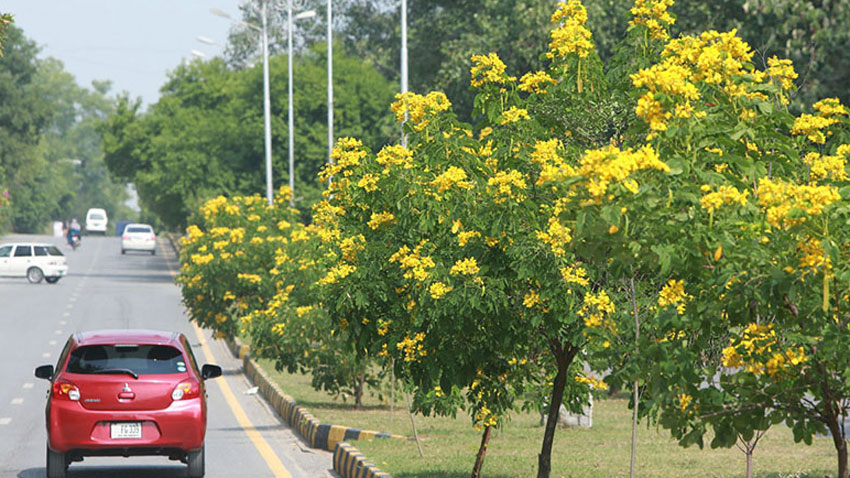 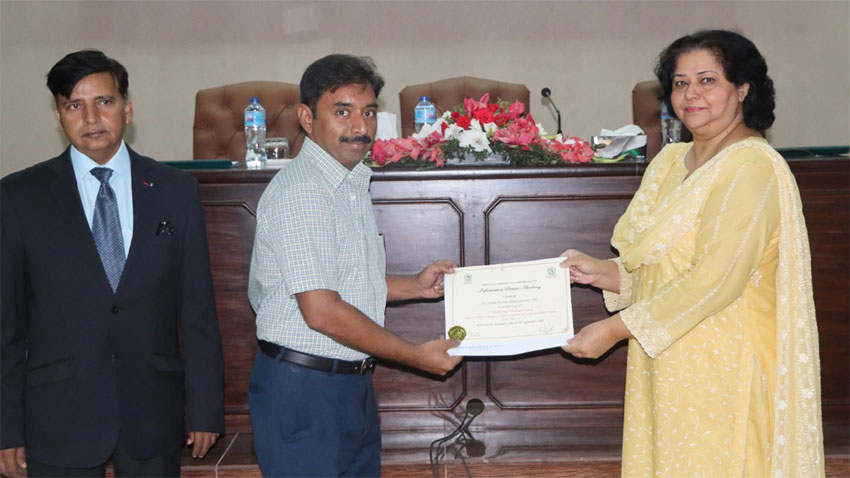