The Foreign Ministers of 27 European Union countries will discuss the situation in Ukraine in Brussels on Monday.

According to the EU representative, the Ministers will focus on continued support for Ukraine, diplomatic ties, ongoing work on an action plan to overcome global consequences and counter the manipulation of foreign information.

The EU Foreign Ministers are also expected to discuss the situation around the sixth package of sanctions against Russia, which Brussels has been unable to approve for almost two weeks due to the embargo on Russian oil imports included in it. 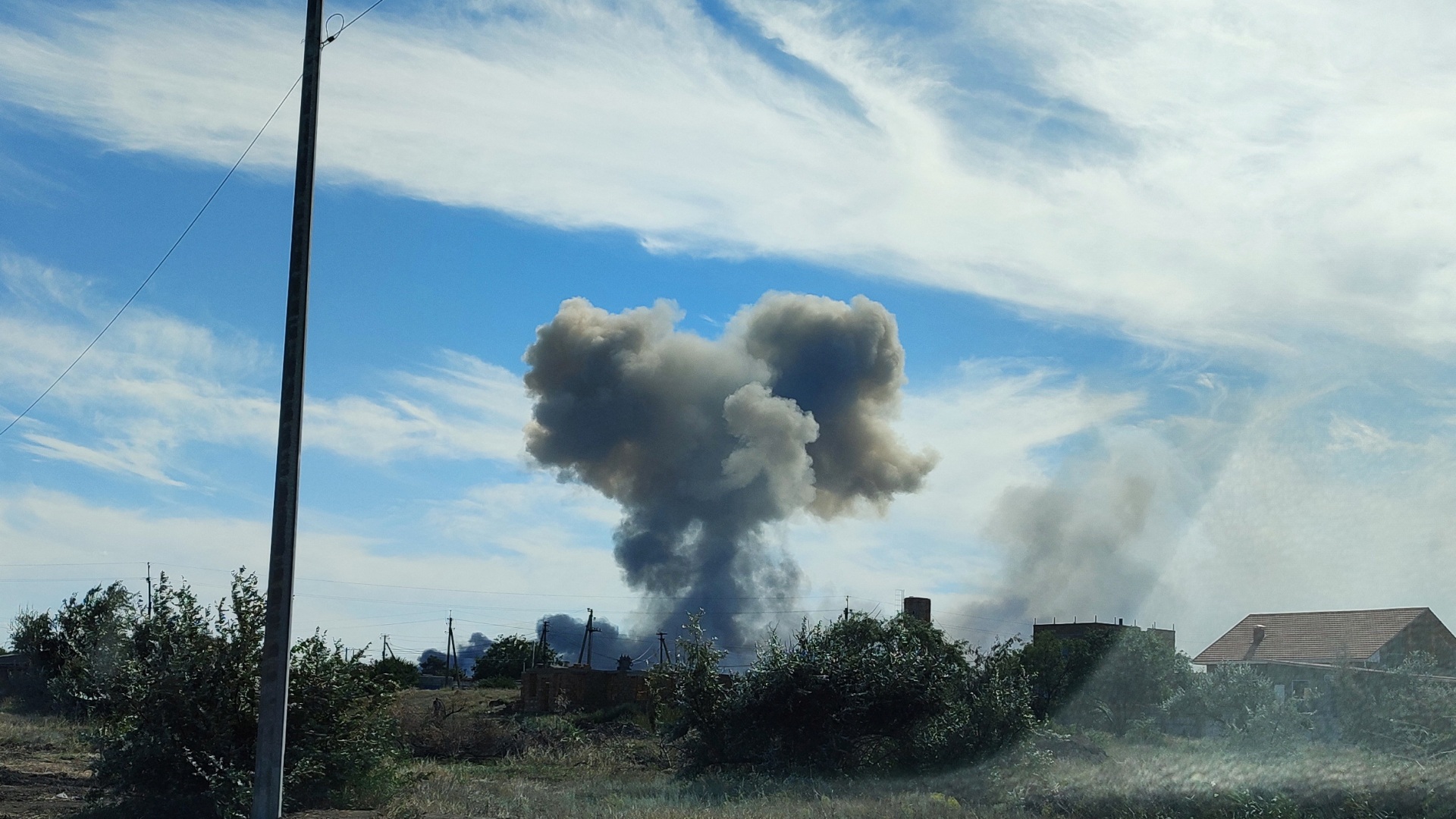 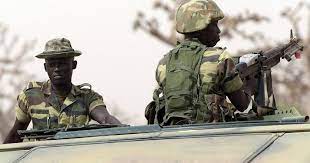 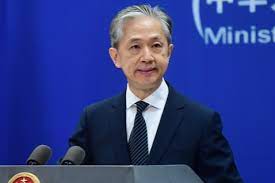