US completes withdrawal from Kandahar Airfield in southern Afghanistan The United States has completed its withdrawal from Kandahar Airfield in southern Afghanistan, which is the second largest military base in the country for US forces.

A spokesperson of the Afghan Army in Kandahar said it was also the centre of the biggest drone operation by US Special Forces in Afghanistan.

Meanwhile, the Afghan Defence Ministry announced that it has taken control of Camp Morehead, a US base in Kabul where American troops trained the Afghan military. 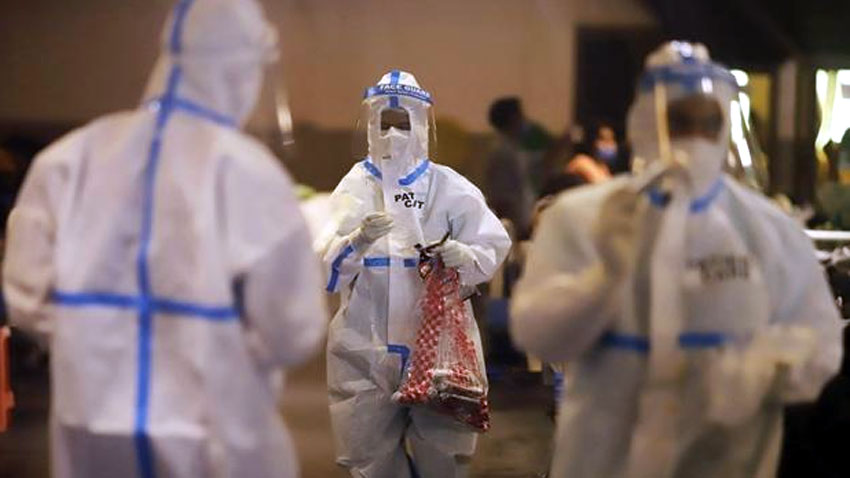