Minister of State for Information and Broadcasting, Farrukh Habib says the government is taking steps to promote traditional games like Kabaddi in the country.

He was talking to newsmen after the closing ceremony of 42nd National Kabaddi Championship, held under the Prime Minister' Kamyab Jawan Sports Drive in Lahore on Sunday.

He said under the direction of the Prime Minister, a special talent drive is being launched to pick players of various sports and will be trained in twelve sports academies. 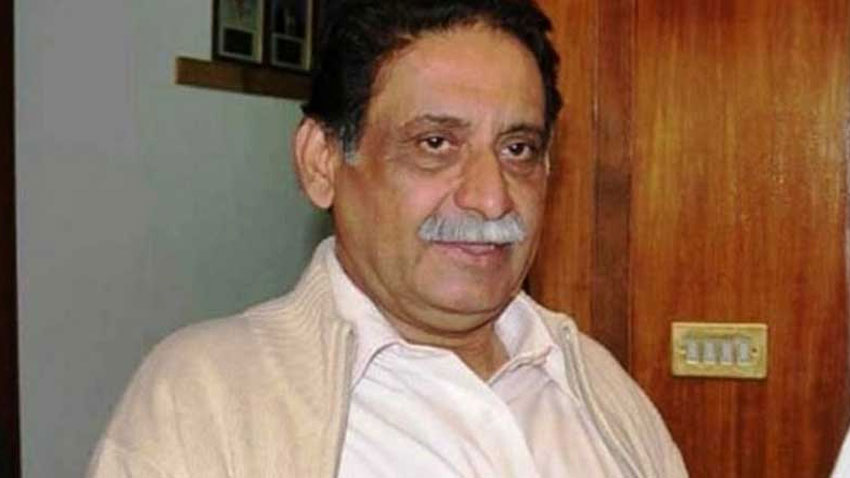 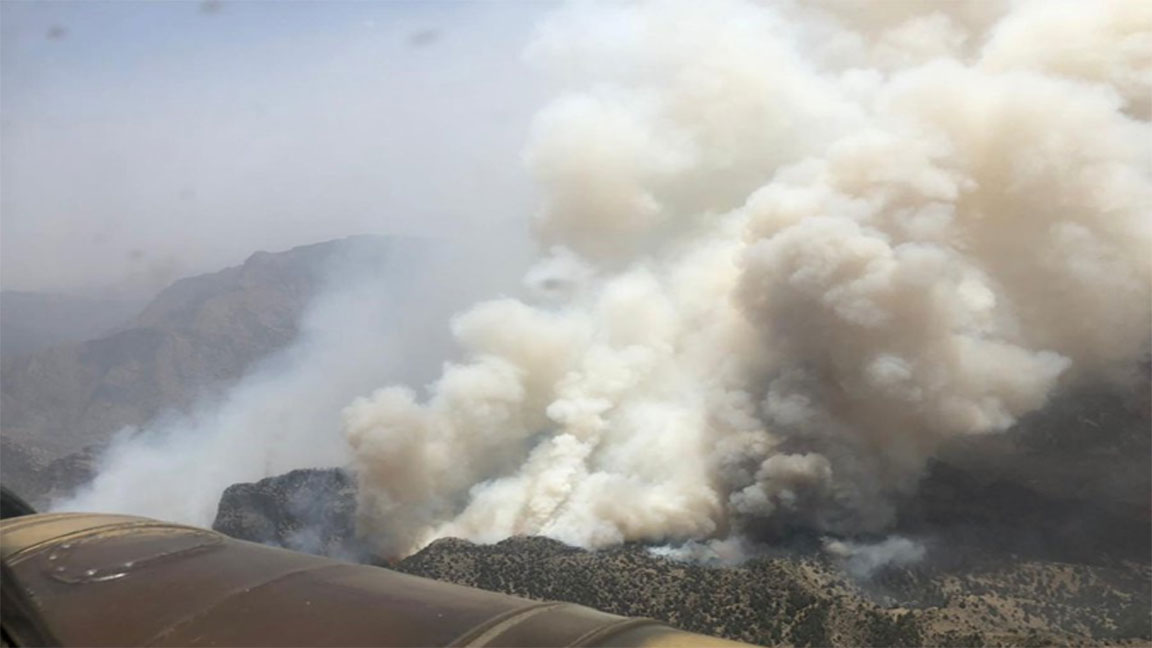 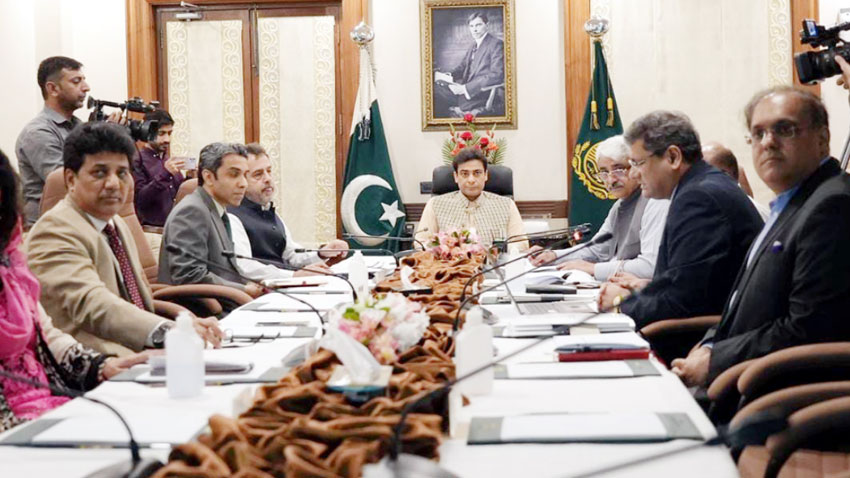 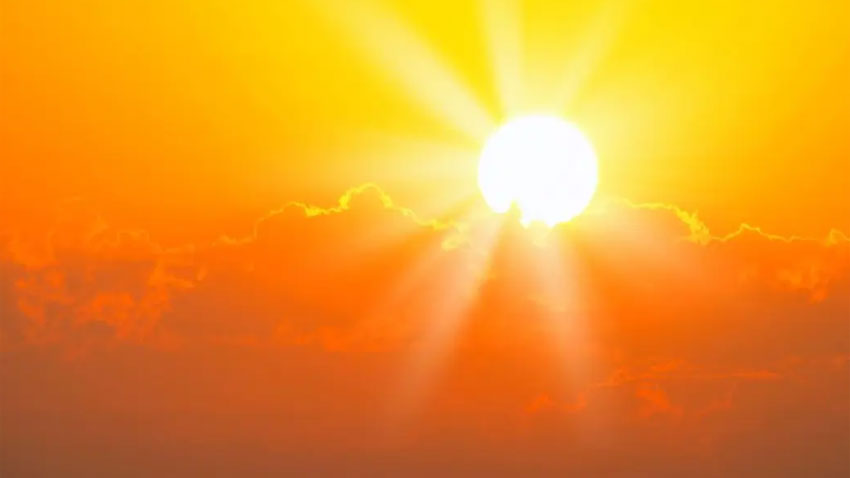