The US special envoy Stephen Biegun arrived in South Korea today to revive stalled denuclearization talks ahead of a year-end deadline.

Stephen Biegun did not make any comments upon arrival at an airport near Seoul on Sunday.

He plans to meet with South Korean President Moon Jae-in tomorrow before leaving for Tokyo to consult with his Japanese counterpart.

North Korea has vowed to take an unspecified “new path” if the United States fails to address its demands before the end of the year. 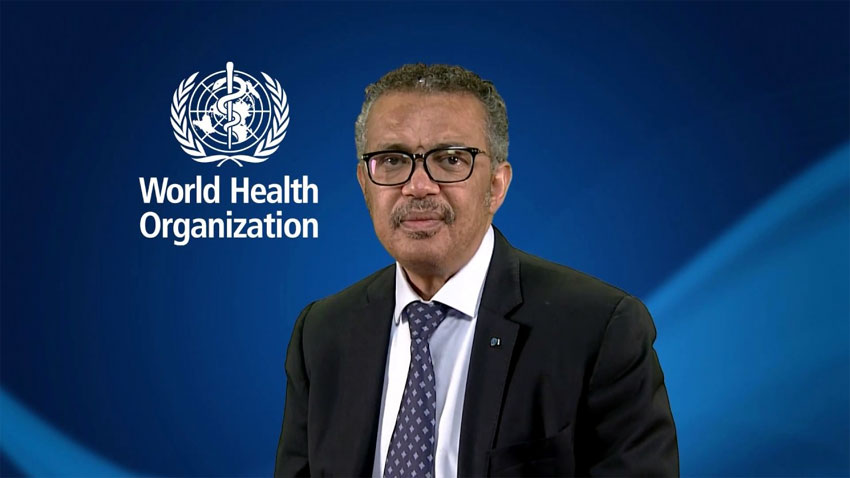 WHO urges Govts, people everywhere to work to suppress coronavirus China imposes sanctions on 11 US citizens including legislators Lebanon govt set to resign amid outrage over Beirut blast