The Khyber-Pakhtunkhwa government has approved five billion rupees for construction of roads for new tourist destinations in the province.

According to Tourism department, a total of fourteen roads will be constructed in the first phase.

Meanwhile, Minister for Tourism Atif Khan has directed the concerned authorities to expedite work on these projects. 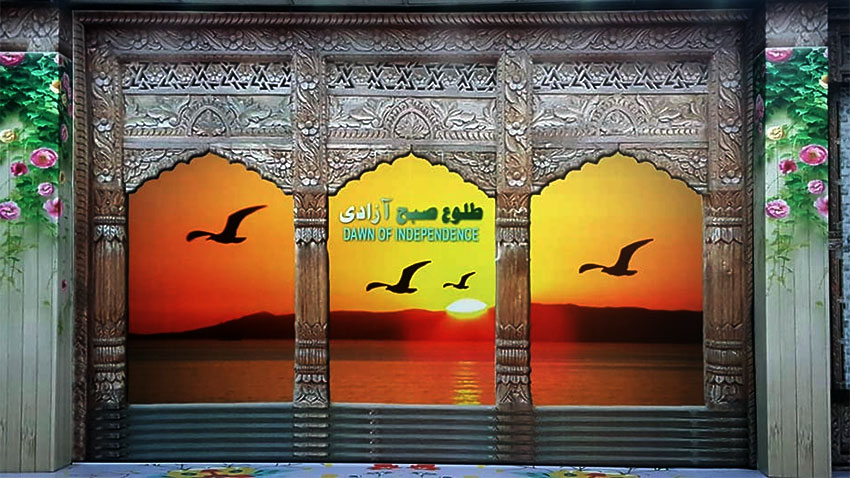 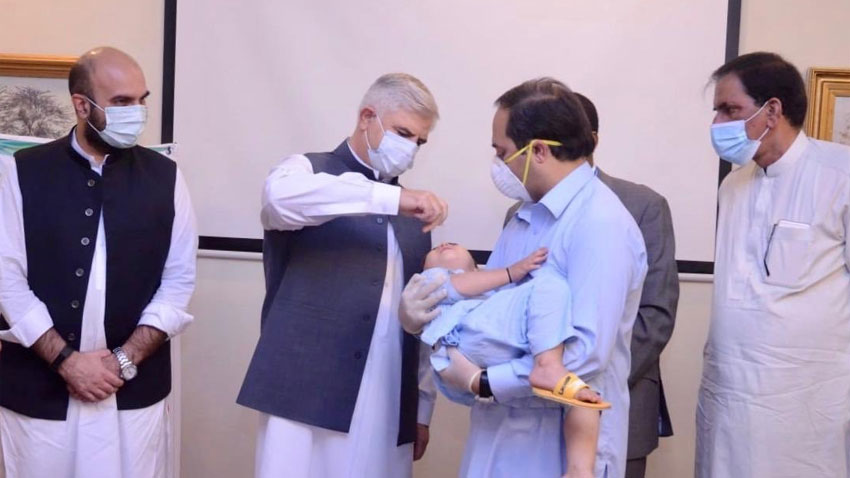 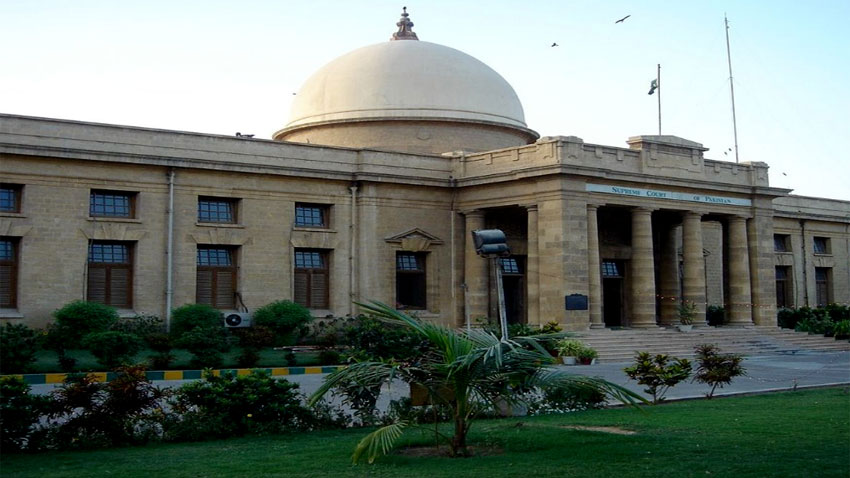 SC directs NDMA to clean all nullahs, encroachments in Karachi