President Dr. Arif Alvi has called for resources conservation including energy and water as way forward for future generations.

Addressing a ceremony in Islamabad on Friday, he stressed on protecting and enhancing green areas to lessen the effects of carbon emission.

The President said modern techniques should be used in agriculture as a substitute of flood irrigation to save the water resources.

He said similarly we should practice different conservation methods in daily-use items and clothing.

Expressing satisfaction over the government's measures to increase the green areas of the country, he said society as a whole should play its role in reinforcing government's ten billion tree tsunami program.

While sharing the latest data regarding measures of Presidency to be at the lowest level as carbon contributor, he said same practice should be adopted at all levels to avoid the risks of global warming.

The President also called for ensuring world peace as wars can only lead to food shortage. 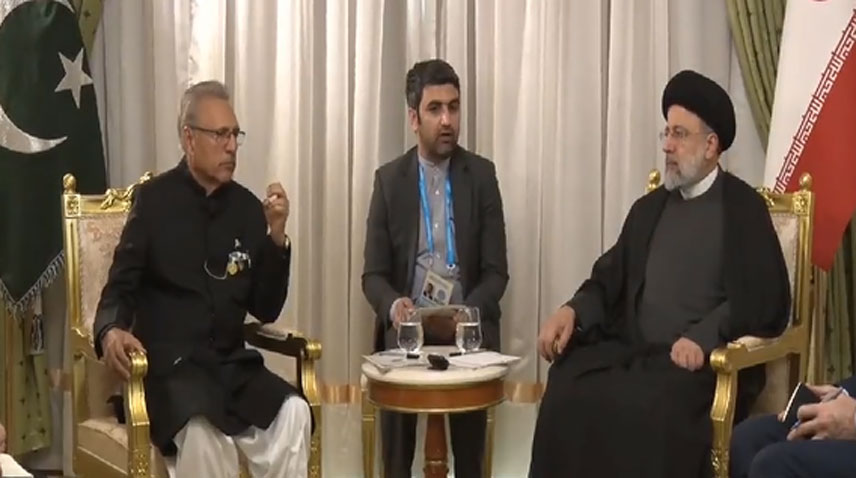 NCOC asks people to get fully vaccinated against COVID-19 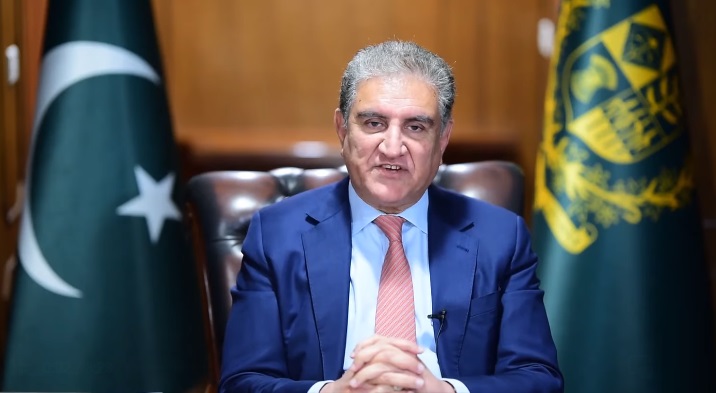 Govt believes in across-the-board accountability of all corrupt elements: Fawad