In Afghanistan, 32 people were killed and 45 wounded in an explosion inside a mosque in Kandahar city on Friday.

Spokesman for Kandahar central hospital said the cause of the blast is not immediately identified.

Meanwhile, Interior Ministry Spokesman, Qari Sayed Khosti in a Tweet said that we are saddened to learn that an explosion took place in a mosque in which a number of our compatriots were martyred and wounded. 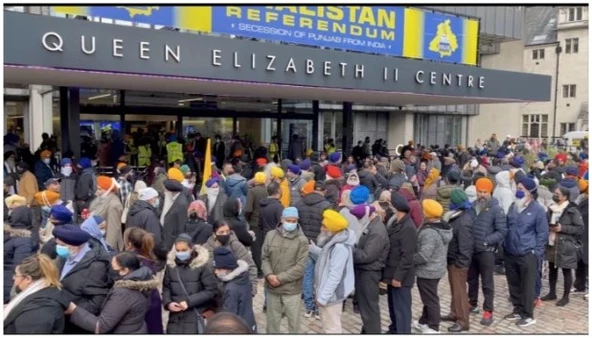