Syria's army had entered Manbij town where Turkey wants to create a safe zone and moving swiftly into towns and villages in north-east of Syria which could lead to a confrontation with Turkish-led troops.

State media said, Russian-backed Syrian forces entered the town of Manbij as part of a deal reached with Kurdish-led forces previously allied with the US.

Meanwhile, Turkish troops and allied Syrian militias are gathering near Manbij as they continued their incursion.

Talking to media in Ankara, Turkish Minister of Defense Hulusi Akar said, Turkey is determined to do its best on the issue of captured members of the Islamic State in the area. 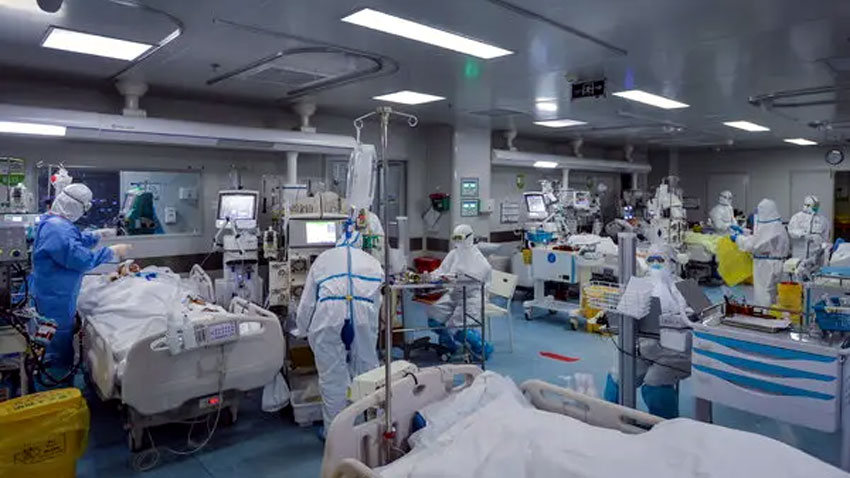 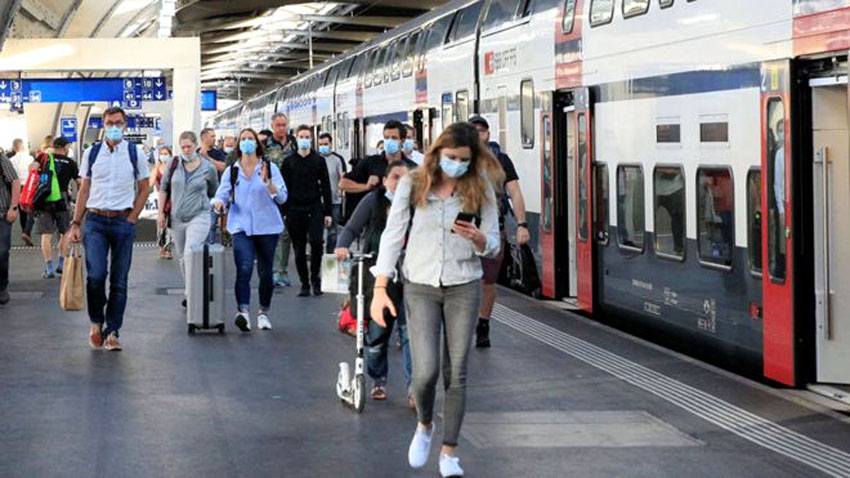