Speaking on the occasion, the Punjab Health Minister said the government is using all resources to eradicate polio from the province.

She said central data system is being developed for Polio registration of new-borns in the province.

The delegation of Bill and Malinda Gates Foundation assured to fully cooperate with the Punjab government to eradicate polio. 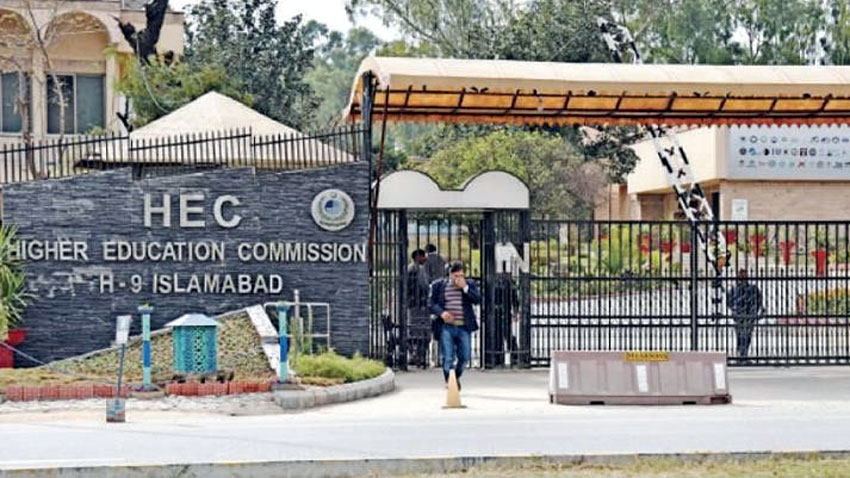 Crackdown against non-compliance of corona SOPs in Punjab underway Soldier embraces shahadat during exchange of fire with terrorists in Kech