A spokesman told KNCA news agency it took place yesterday at the Sohae Satellite Launching Ground, but did not give specific details. This is the second test to take place at the Sohae site in less than a week. 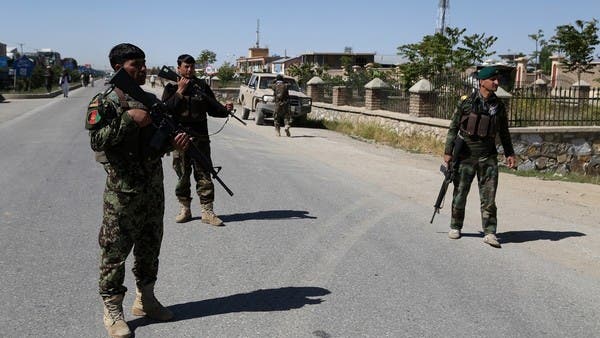 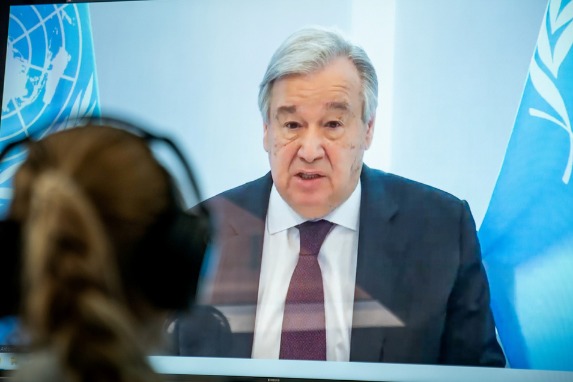 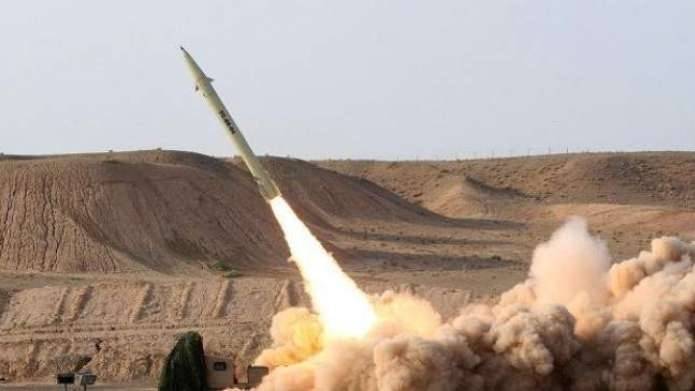 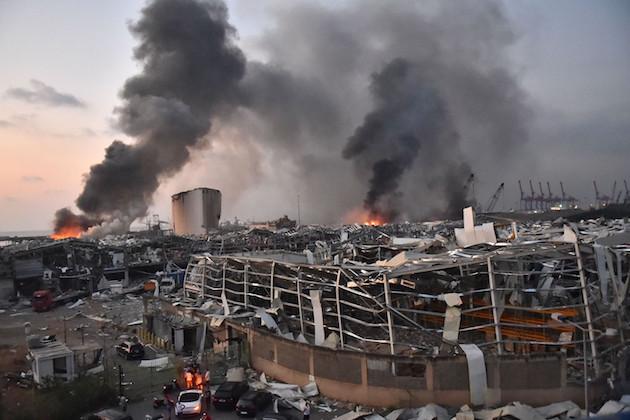