In Ivory Coast, four people were killed and dozens others injured in clashes as hundreds of people took to streets following President Alassane Ouattara's decision to run for a third term this October.

A security source said that the government has announced a ban on protests in a communique read on state television. 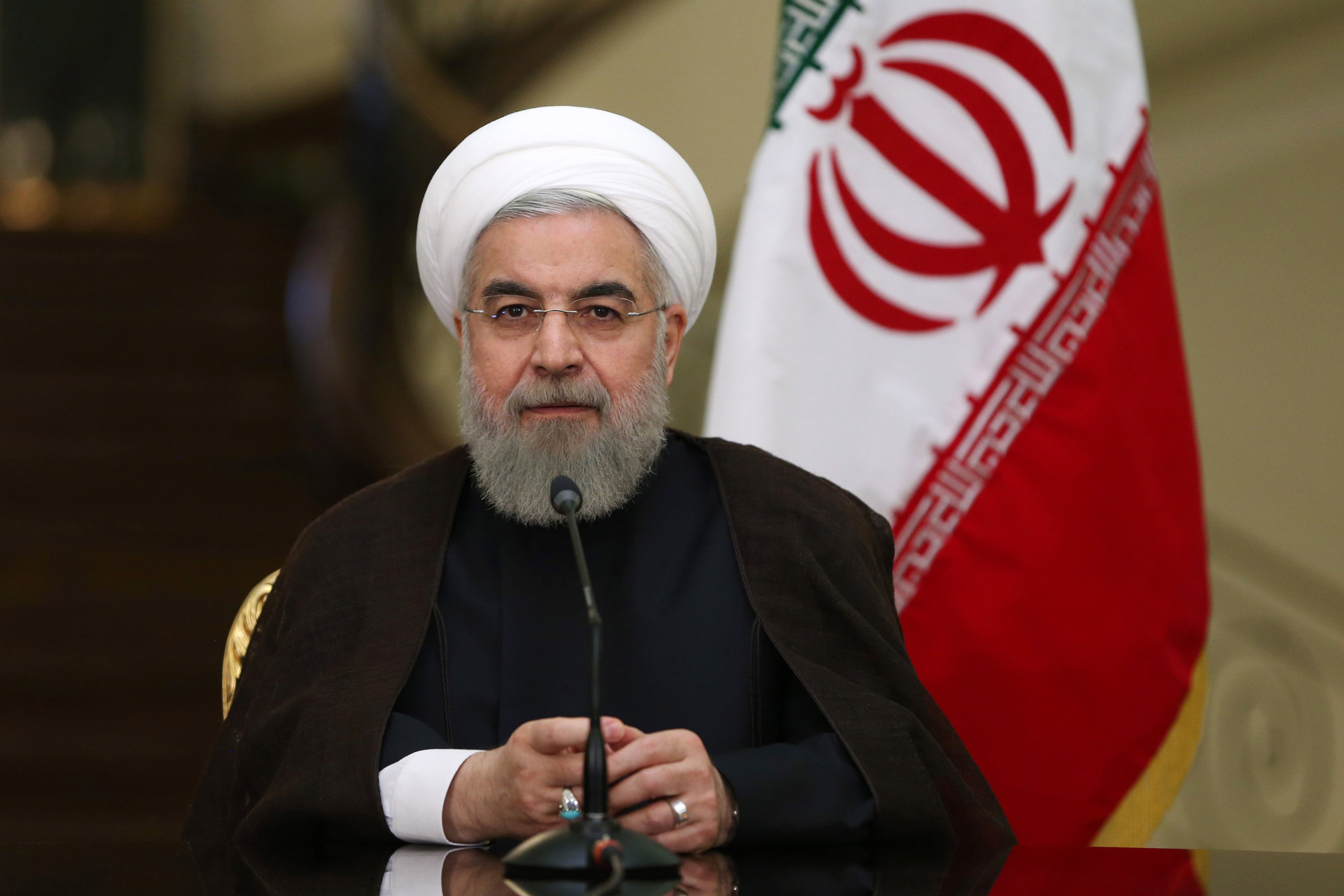