Unilateral US action against Pakistan to be counterproductive: Ahsan Interior Minister Ahsan Iqbal says the United States' unilateral operations in Pakistan will be a "red line" for bilateral relations between the two countries.

In an interview to CNN, he reiterated that the people of Pakistan "are dignified" and Islamabad desires friendship with Washington based on mutual trust and respect.

Ahsan Iqbal said Pakistan does not want financial assistance but desires trade and developmental partnerships. Whatever monetary aid the US has offered was nothing extraordinary.

He warned any attack on or conspiracy against Pakistan's interests will be responded to accordingly.

The minister said Islamabad is ready to work for peace in collaboration with global fraternity. The Afghanistan peace issue requires not just a military solution but a political one as well.

Meanwhile, Interior Minister Ahsan Iqbal says the government is making efforts to boost exports, attract Foreign Direct Investments and remittances from overseas Pakistanis for the economic prosperity of the country.

Addressing the Pakistani community in London, he said Pakistan is contemplating to issue Electronic Visa (E-Visa) to facilitate visitors and investors, in order to make the country member of the global economy. He said peace has been restored across the country including FATA and Karachi.

Highlighting the potential of Thar coal reserves, he said that the area has the potential to the energy values equal to Saudi Arabia and Iran. Thar coal mines can fulfill the energy requirements of Pakistan for the four hundred years.

He said under CPEC Pakistan will build Gwadar Maritime port making it one of the best maritime ports in Asian region.

Ahsan Iqbal said Pakistan has now become one of the best investment-friendly destinations for investors with an attractive market of 207 million people with emerging middle class.

He also urged them to invite UK investors to exploit investment opportunity in various sectors of Pakistan.

They discussed matters of mutual interest and bilateral cooperation in diverse fields.

Boris Johnson lauded the economic reforms agenda of Pakistan. He said that UK is taking keen interest in China Pakistan Economic Corridor and expressed the desires to take benefit from it.

He also acknowledged Pakistan's efforts in war against terrorism.  He said the effective efforts of Pakistan against terrorism have helped in bringing peace and stability in the world. He said Britain highly values its relations with Pakistan. 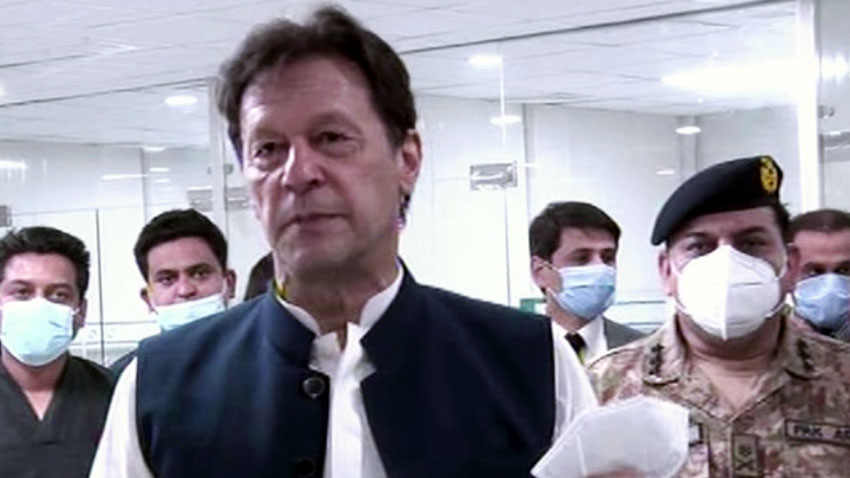 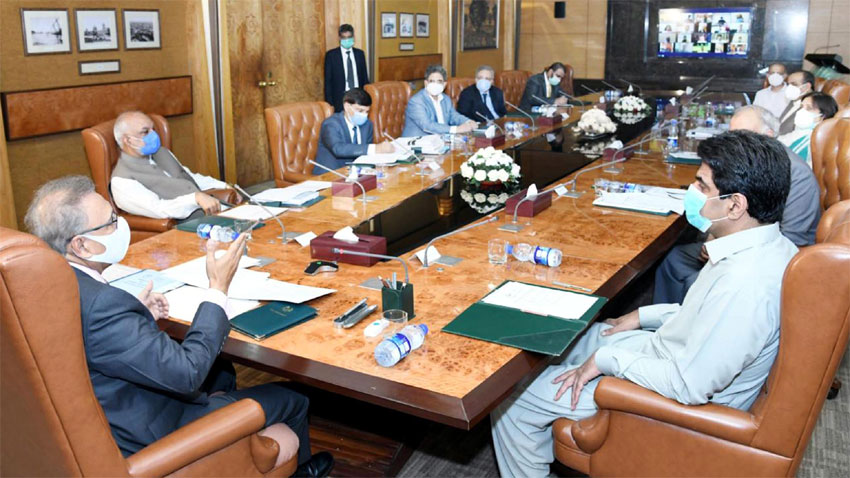 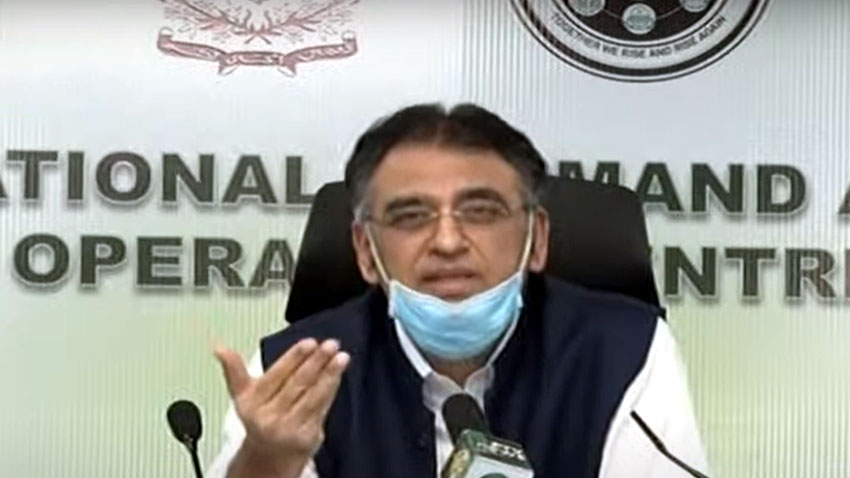 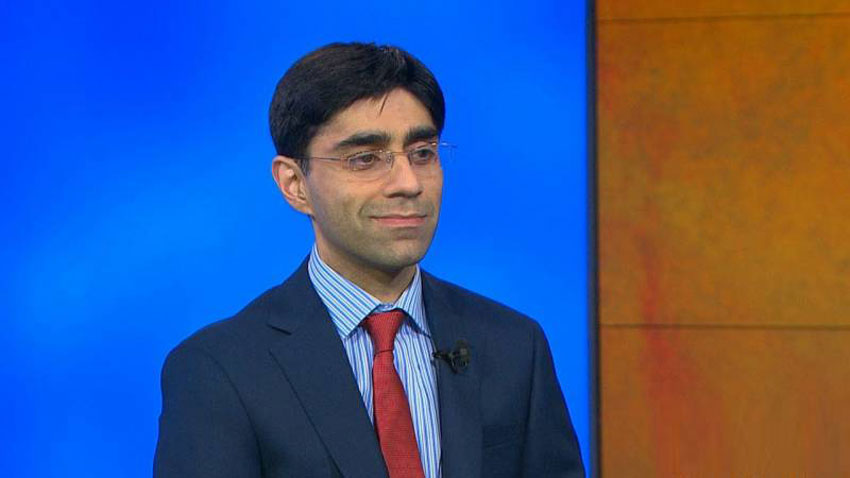