Leader of the House in the Senate Shahzad Waseem has said that the Finance Supplementary Bill was passed by the lower house yesterday with majority vote as per the parliamentary practice, rejecting the impression it was bulldozed.

Speaking in the Senate on Friday on the points raised by Opposition Leader Syed Yousaf Raza Gilani, he said the opposition parties themselves went to the IMF thirteen times and they cannot hoodwink the masses. He said the previous governments are responsible for the problems faced by the masses today.

Minister of State for Parliamentary Affairs Ali Muhammad Khan said it is the responsibility of the elected representatives to strengthen and ensure sanctity of the parliament.

Later, the house was adjourned to meet again on Monday at three pm due to lack of quorum. 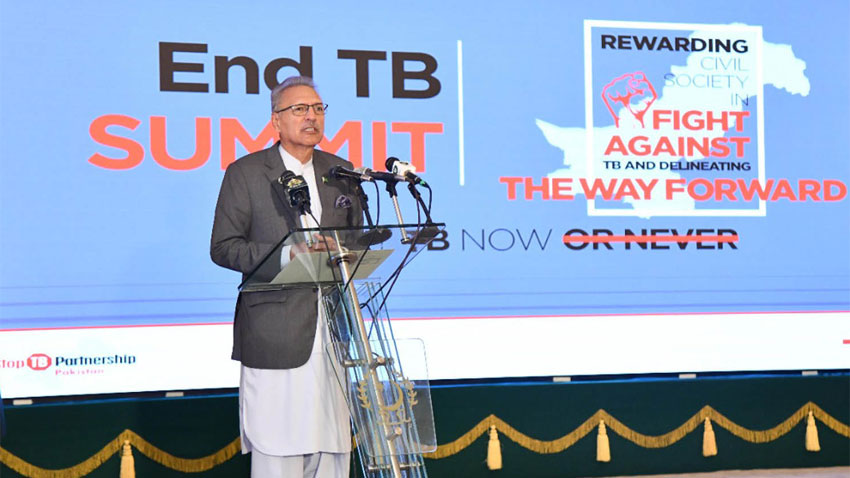