In Indian Illegally Occupied Jammu and Kashmir, the All Parties Hurriyat Conference has reiterated its call for complete shutdown on Friday to protest against the Indian government’s machinations to suppress the Kashmiris’ ongoing struggle for securing their inalienable right to self-determination.

The APHC spokesman in a statement deplored that Modi regime has waged a war against the innocent people of IIOJK to subdue their freedom sentiment.

The spokesman urged the United Nations Secretary General to take serious steps for stopping the worst kind of Indian barbarism and fascism in IIOJK. 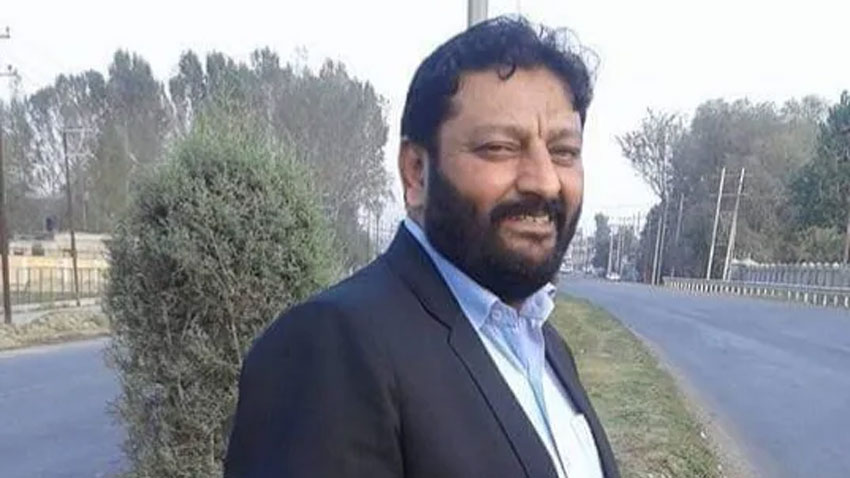 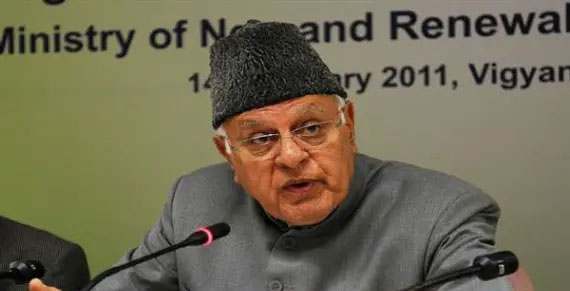 IIOJK: Farooq Abdullah asks Kashmiri people to be ready for sacrifices to get back their rights 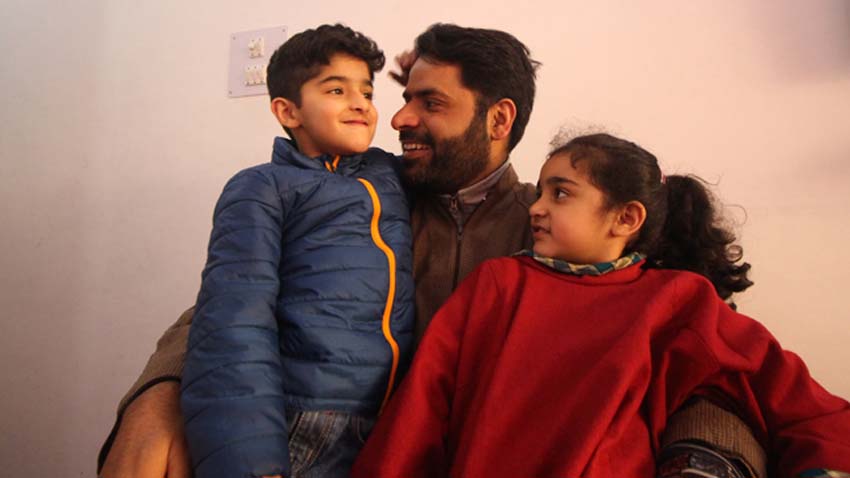 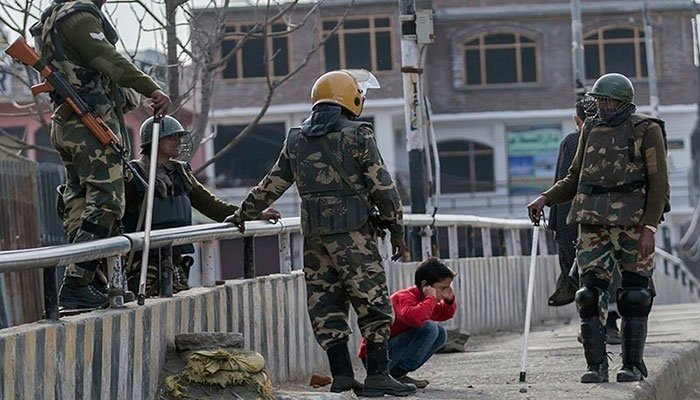 Deflation of all promises belies claims of Modi Govt: Omar