Russia has called upon the United States to release international assets of Afghanistan, terming the current situation unacceptable.

The Russian embassy in the United States said it is unacceptable to unlawfully hold the financial assets that belong to the people of Afghanistan.

The embassy said the people of Afghanistan are going through an unprecedented social and economic crisis and Washington's actions only aggravate their sufferings and provoke the worst humanitarian catastrophe.

It said Russia fully supports the letter published by the Center for Economic and Policy Research and signed by over 70 economists, calling for release of all international reserves of the Central Bank of Afghanistan. 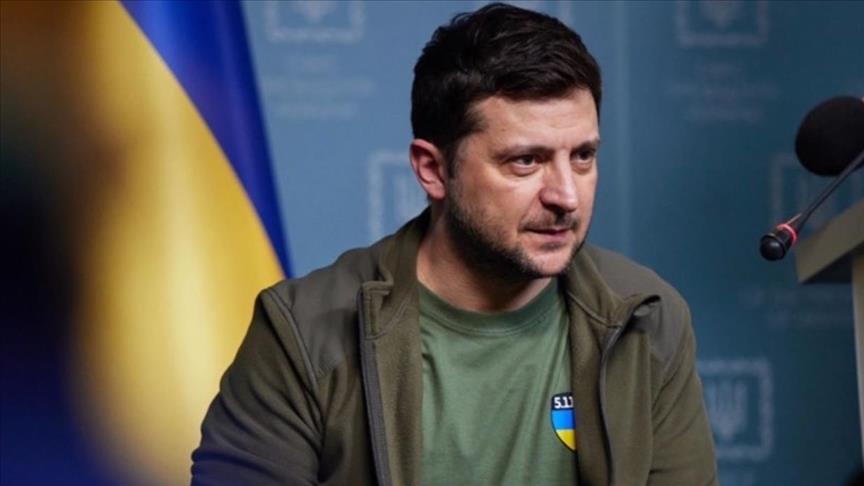 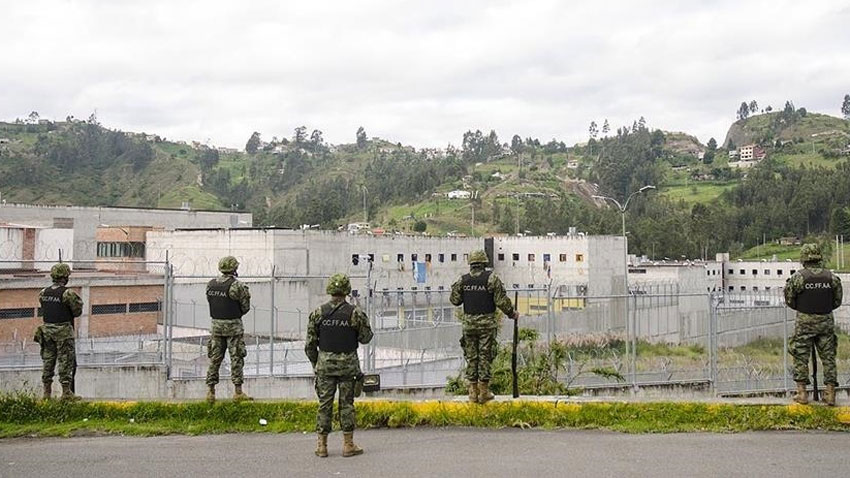