British member of the parliament (MP) Ivan Lewis has said that the British government has a historic obligation to mediate between Pakistan and India on Kashmir issue.

In a letter addressed to United Kingdom Foreign Secretary Dominic Raab, he said the region of Kashmir has been the epicenter of violent and territorial conflict for more than 70 years.

He said at the time, the UK signed United Nations Security Council resolution 47, which demanded that the Kashmiri people were given right of self-determination through a free ,fair and impartial plebiscite. Therefore, he reminded the foreign secretary, he must condemn the action of the Indian government of revoking Article 370 in the strongest term.

He said it is our moral obligation to speak out and in the first instance demand a peaceful resolution to the escalating situation in occupied Kashmir. 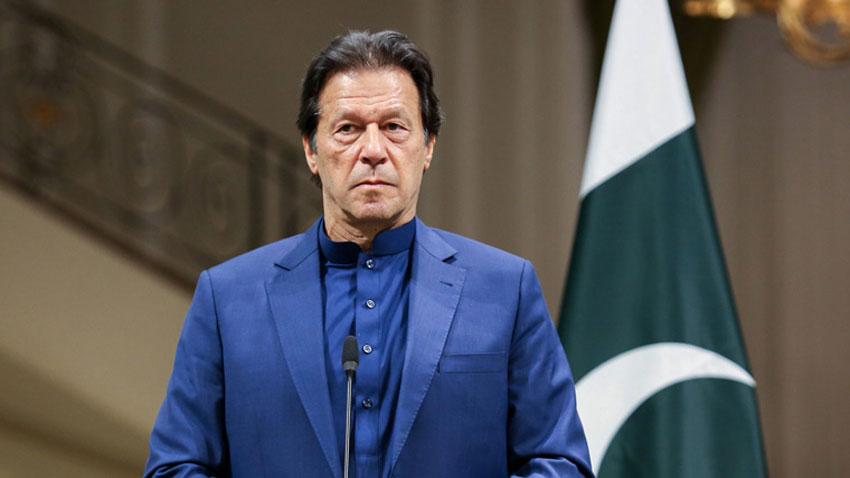