Pakistan will respond with full force in case of misadventure: PM warns India Addressing the session of Azad Jammu and Kashmir Legislative Assembly in Muzaffarabad this afternoon, he said not only our valiant armed forces but the whole nation is ready to defend the motherland.

He said Pakistan will go to any extent to give response to aggression. The Prime Minister said whole nation and army is on same page regarding any external aggression.

The Prime Minister said if war breaks out between Pakistan and India, it will be the responsibility of the world community as it did nothing despite knowing the critical situation in Occupied Kashmir.

Imran Khan said there are reports that India is now planning to stage action in Azad Jammu and Kashmir in order to divert the world attention from their brutalities in Occupied Kashmir. But, it should not remain under any illusion about our defensive capabilities.

Prime Minister said we will use all international forums to help sensitize the world on gravity and enormity of the situation. He said he will forcefully present the Kashmir case in the UN General Assembly session in New York.

Imran Khan said we are facing a dangerous ideology of RSS which was inspired from Nazi party of Hitler. RSS followers considered themselves superior to other nations in India. The RSS ideology hates Muslims and Christians for their ruling of India. In their agenda, ethnic cleansing of Muslims is also included.

Imran Khan said Quaid-e-Azam Muhammad Ali Jinnah was initially a proponent of a joint struggle of independence with Hindus. But later he parted ways after realizing that Hindu majority wanted to subjugate Muslims after the independence of India.

He said the extremist mindset and ideology of Hindus was responsible for killing of Mahatma Gandhi. This ideology also showed its ugly face in Gujarat carnage of Muslims. He said the intensity of violence against Muslims in Occupied Kashmir during the last five years is also due to this fanatic ideology.

Terming the revocation of special status of Occupied Kashmir, he said it is a strategic blunder of Indian Prime Minister Narendra Modi and he will have to pay a heavy price for it. He said by this step Indian unknowingly internationalized the issue and the whole world is watching the situation with concern.

Prime Minister Imran Khan we have to apprise to the world of RSS ideology. He said India has violated its own constitution by scrapping the Article 370 of its constitution.

Imran Khan said there is an environment of fear prevalent in India after coming into power of Modi government. The goons of RSS have threatened the free voices as well as media and judiciary in the country.

The Prime Minister warned that brutal and oppressive tactics applied on population lead to reaction. He said even the people in India who were not supporters of two-nation theory in the past have now realized that it was their mistake.

Ideology of RSS is dangerous for all: PM

Prime Minister Imran Khan in his tweet has said that ideology of Rashtriya Swayamsevak Sangh (RSS) is dangerous for all.

He said RSS ideology is also against India itself as envisaged by its Founding Fathers. President to attend 15th ECO summit in Asghabat on Sunday 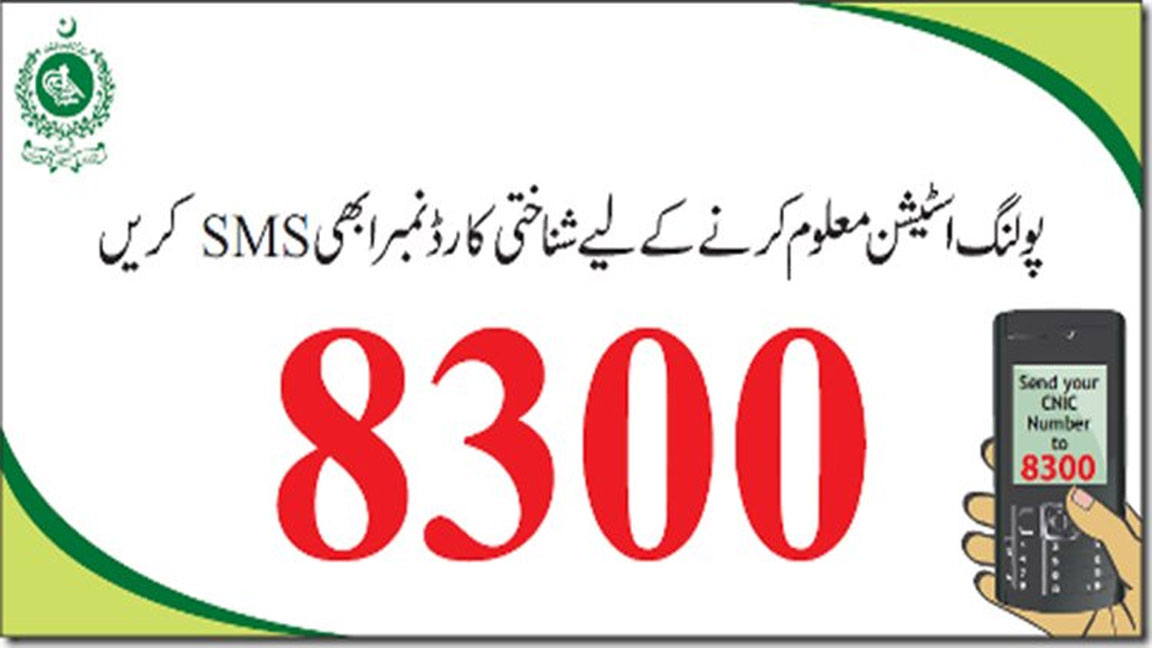