In Norway, a twenty-year old Norwegian man, being tried on charges of terror attack on a mosque has been sent on four weeks judicial remand with a ban on prison visits and no access to media coverage.

Philip Manshaus had opened fire at Al Noor Islamic Centre at Baerum last Saturday but no one was injured in the attack as a 65-year-old retired Pakistani air force officer, Mohammad Rafiq had snatched weapons from him. 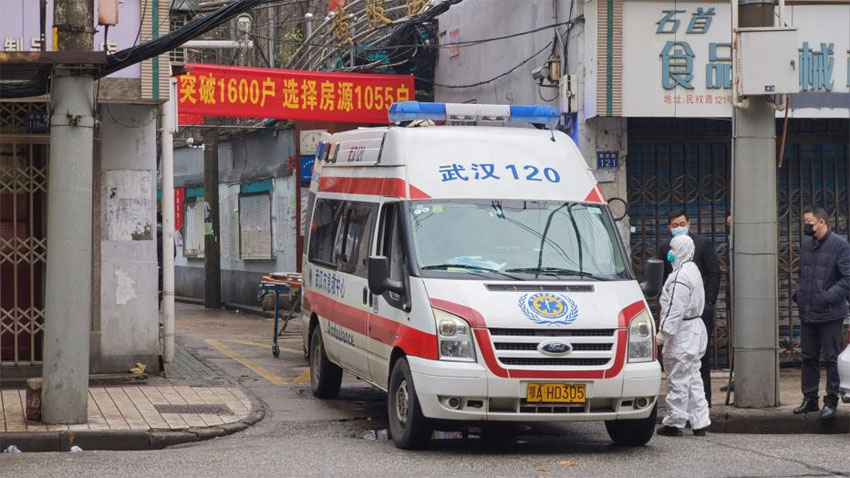