In Gaza, 83 people, including 17 children, have been martyred and more than 480 others wounded in heavy bombardment by Israeli forces since the Israeli offensive began on Monday.

There have also been more violent confrontations between Jewish Israelis and Palestinian citizens of Israel in several cities inside Israel. 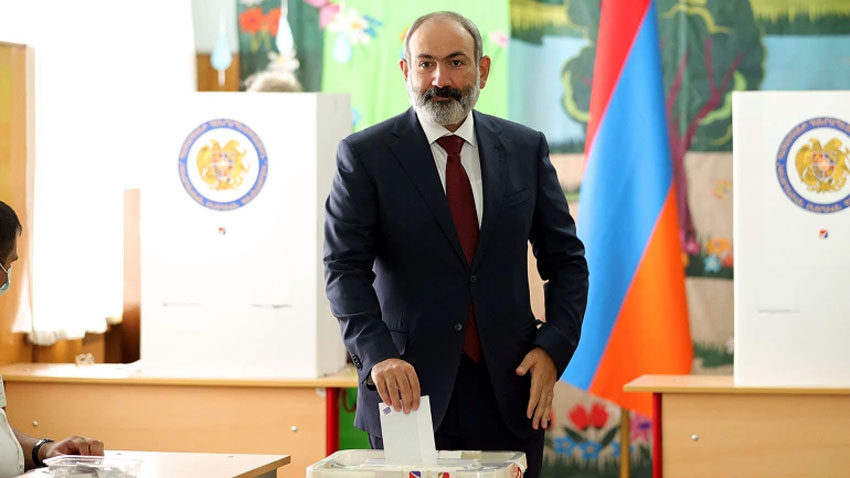 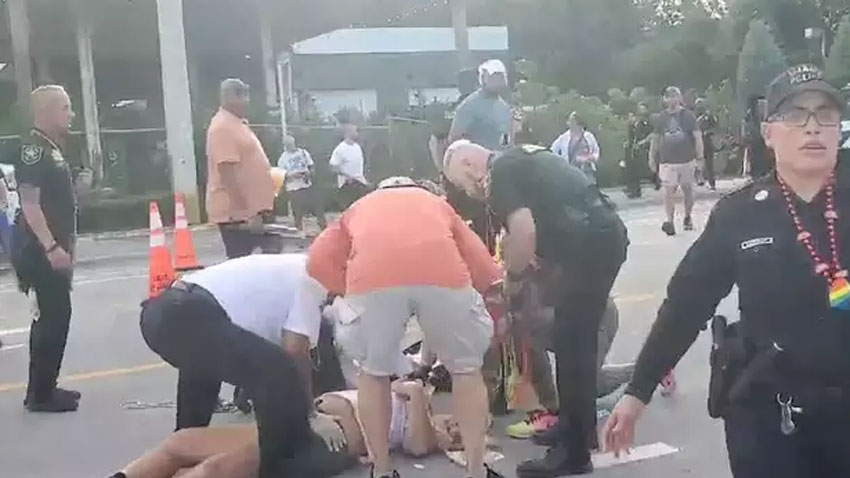 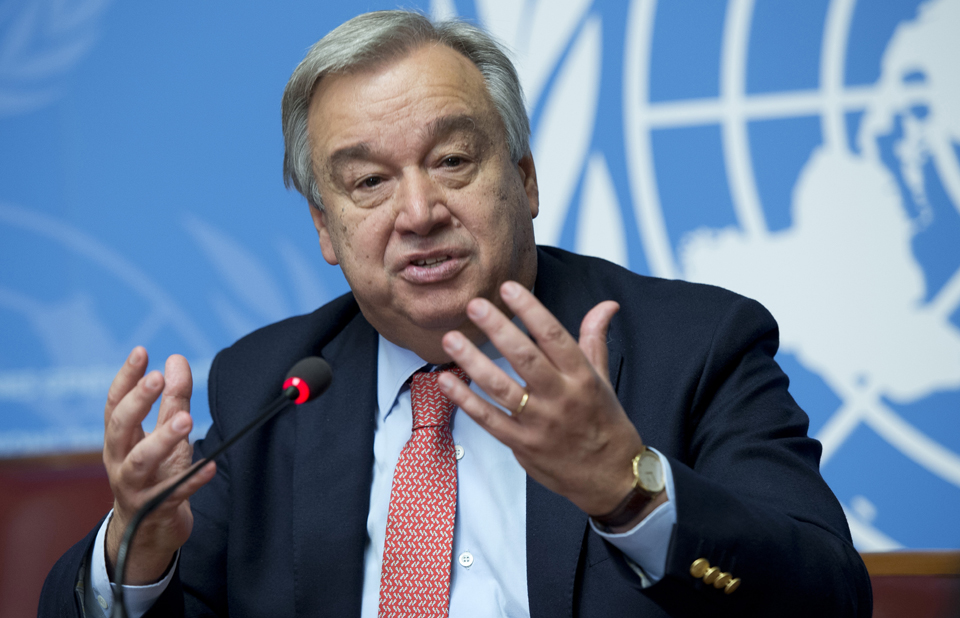 UN Chief stresses to help refugees to rebuild their lives