Brig (Retd) Harris Nawaz (Defense Analyst): The most important fact is that the P-5 members must ensure equality among all the countries otherwise it will affect the balance of power. If P-5 members support Israel and India then there will be no equality. Pakistan is a responsible nuclear state and its nuclear assets are very secure. On the other hand, there have been some incidents of illegitimate possession and sale of Uranium by local Indians which raises a question mark on Indian claim of its safe and secure nuclear assets. Pakistan always welcomes and actively contributes to all international nuclear security efforts. It is unfortunate that some of the international media often propagate that Pakistan’s nuclear arsenal might fall into the wrong hands but IAEA has also declared Pakistan's nuclear assets as secured and safe.

Brig (Retd) Ghazanfar Ali (Defense Analyst): The United States and its allies have been defeated in Afghanistan and now the US administration is trying to put pressure on the new Afghan government to attain its objectives. It is unfortunate that the United States is not releasing the Afghan assets amounting to USD 9.2 billion dollars. The infrastructure in the war-torn country has already been destroyed, and by not de-freezing the Afghan assets will make it difficult for the Taliban government to run the country's affairs. It is the need of the hour that Afghan assets must be released and international community must come forward to provide assistance to Afghan people in order to avert any humanitarian crisis.

Lt Gen (Retd) Asif Yasin Malik (Defense Analyst): Although Pakistan has welcomed the Joint Statement by the P-5 on Preventing Nuclear War and Avoiding Arms Races yet it is a question mark on the credibility of the P-5 countries. How can a country with a number of nuclear weapons dictate the other countries to reduce nuclear assets. If the P-5 countries take initiative and eliminate their own nuclear assets then there will be equality. In 1974, when India conducted its first nuclear detonation, the world remained silent. But when Pakistan conducted its nuclear detonation, the so-called civilized world started to impose sanctions on Pakistan. It is clear evidence of the double standards of the world. At this time, a radical government is in power in India that is targeting the minorities. The only motive of the present Indian government is to promote Hindutva ideology and regional hegemony. Recently, everyone has witnessed the cases of uranium possession by Indian citizens but it is strange that the world is silent over the incidents.

Dr. Salma Malik (IR Expert): Pakistan is time and again urging the world to engage with the new Afghan government and provide assistance to Afghan people as the situation is getting worse every day. It is the prime responsibility of the regional countries to support the Afghan brethren and play role for peace and stability of Afghanistan. The influx of refugees from Afghanistan will not be in the interests of any country. The mutual efforts should be made to ensure peace and stability in the land-locked country as peaceful and stable Afghanistan will be in the best interest of the region. 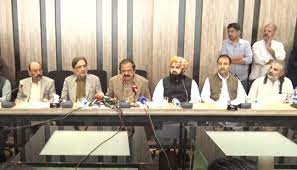 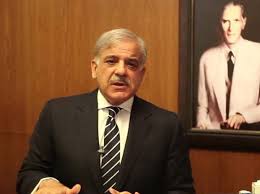 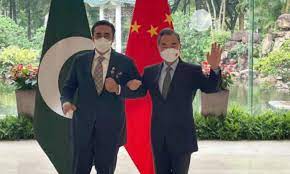 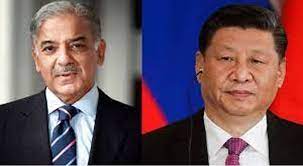 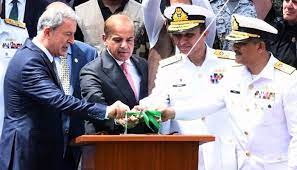 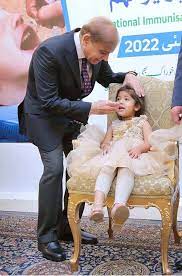 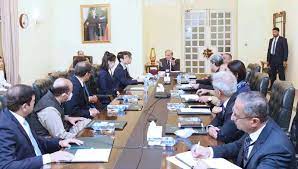 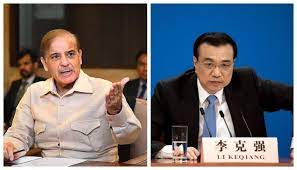 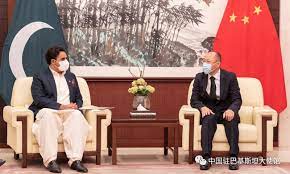