Pakistan Hockey Federation has announced a 19-member national squad for Olympic qualifiers to be played in Netherlands later this month.

The squad was announced following trails at National Hockey Stadium in Lahore under the national selection committee. 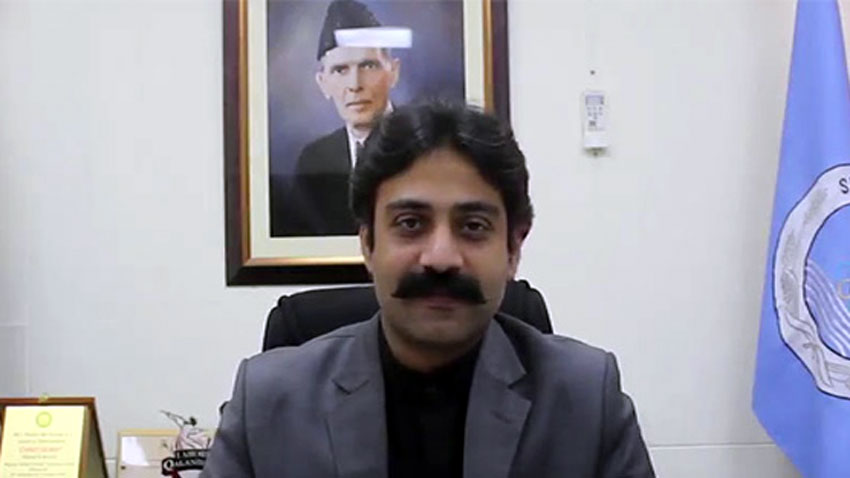 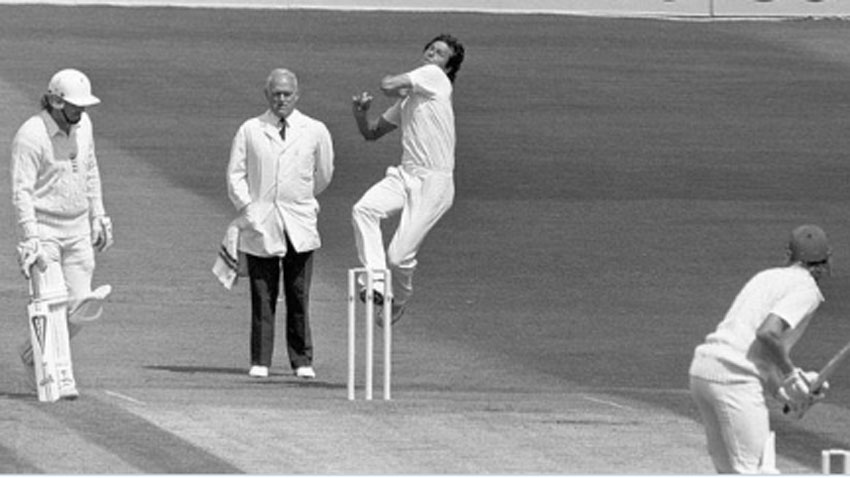