In Afghanistan, fifty five Taliban have been killed and ninety wounded during clashes with government force in Takhar province bordering Tajikistan.

Governor of Takhar province Abdullah Qarluq Afghan has claimed that security forces, with the help of air strikes, repelled an assault on Taluqan from four sides. 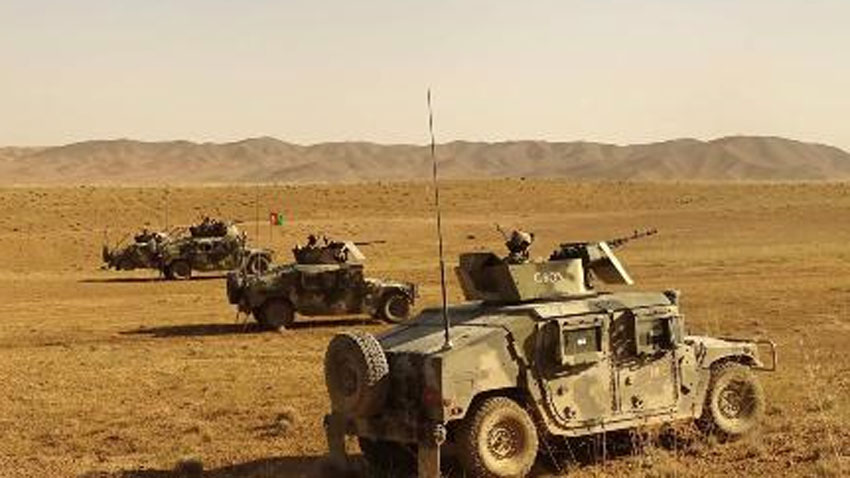 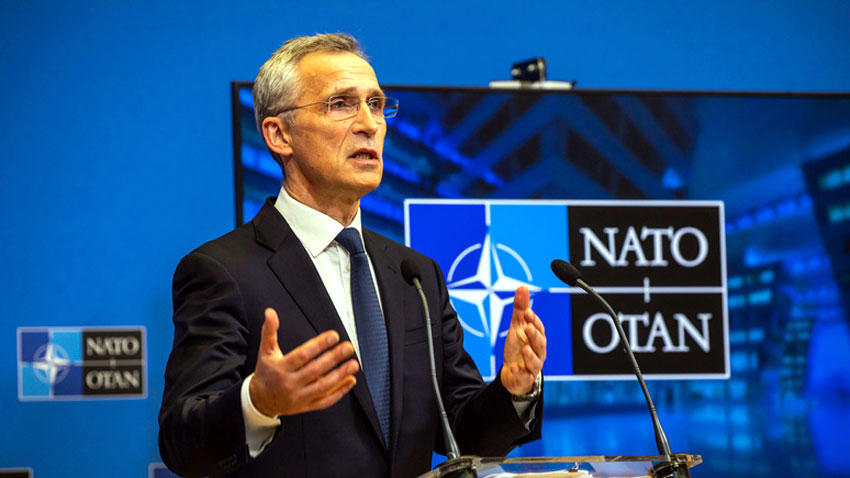