He was born in Kohat on this day in 1931. His real name was Syed Ahmed Shah.

Ahmad Faraz got his Master degree in multiple languages, including Urdu, Persian and English Literature.

Ahmad Faraz was conferred with numerous awards, including the Adam Jee Literary Award, Sitara-e-Imtiaz and Hilal-e-Imtiaz by the government of Pakistan in recognition of his literary contributions to the Urdu language. 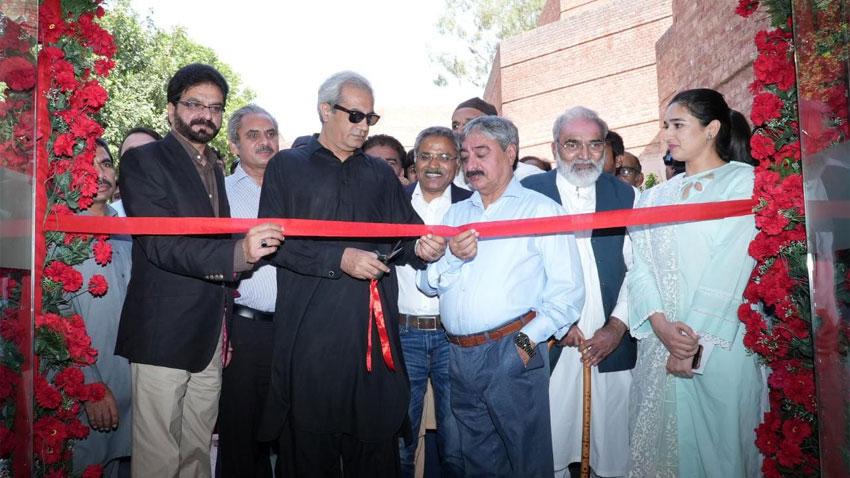 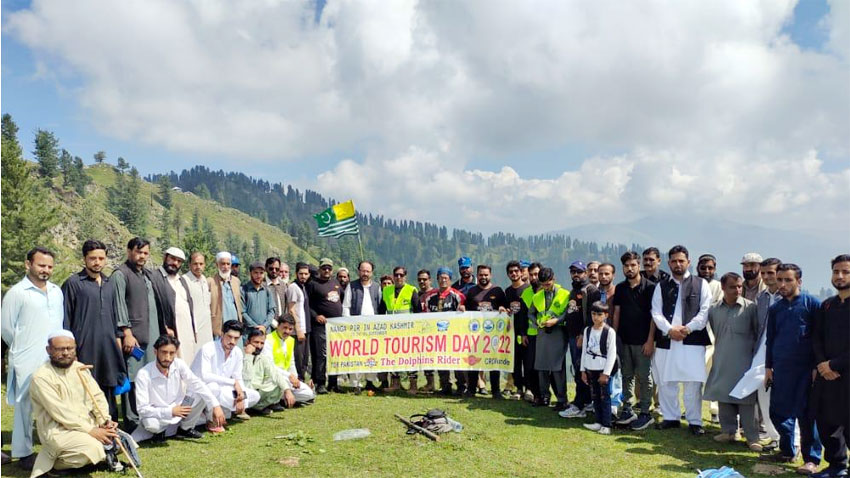 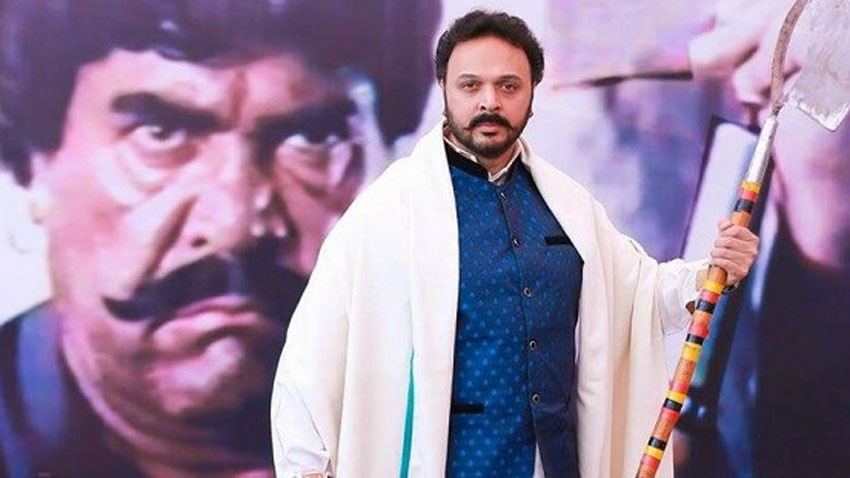