Pakistan has urged the world community not to push the South Asian region into the arms race.

At his weekly news briefing in Islamabad on Thursday, Foreign Office Spokesperson Dr Muhammad Faisal was commenting on the induction of Rafale fighter jets by India.

The spokesperson said Pakistan knows how to defend itself no matter it is Rafale or any other fighter jet. He said the whole world is witness to the episode of 27th February.

The spokesperson said Pakistan will not indulge in any arms race. He said the focus of present government is also on human development, health and education.

Dr Muhammad Faisal said despite Indian efforts to cover up its brutalities in occupied Kashmir, the plight of the Kashmiri people is being recognized across the world. He pointed out that three US Presidential candidates have added their voice in censuring India on the appalling humanitarian situation in the valley.

Responding to a question about Kartarpur corridor, the spokesperson said a formal invitation has been extended to former Indian Prime Minister Manmohan Singh to attend the opening ceremony of the corridor. He said work on Kartarpur corridor is continuing with full speed and it will be completed on time. He said the opening of the corridor will held on time as committed by Prime Minister Imran Khan.

Responding to a question, the spokesperson said Pakistan is working on the dates of SAARC summit to be held in Islamabad. He said the dates will be shared when finalized.

The spokesperson said there is possibility of Prime Minister Imran Khan paying a visit to Saudi Arabia and Iran.

To a question about the Syrian conflict, Dr Muhammad Faisal said Pakistan appreciates Turkey's role in finding a viable political solution to the conflict. He said we also commend Turkey's humanitarian efforts of graciously hosting over 3.5 million Syrian refugees on its soil.

He said Pakistan also recognizes Turkey’s legitimate security concerns in the region. He said Pakistan continues to support the territorial integrity of Syria and hopes that a political solution to the conflict will be reached at the earliest that takes into account the concerns of all the regional stakeholders. 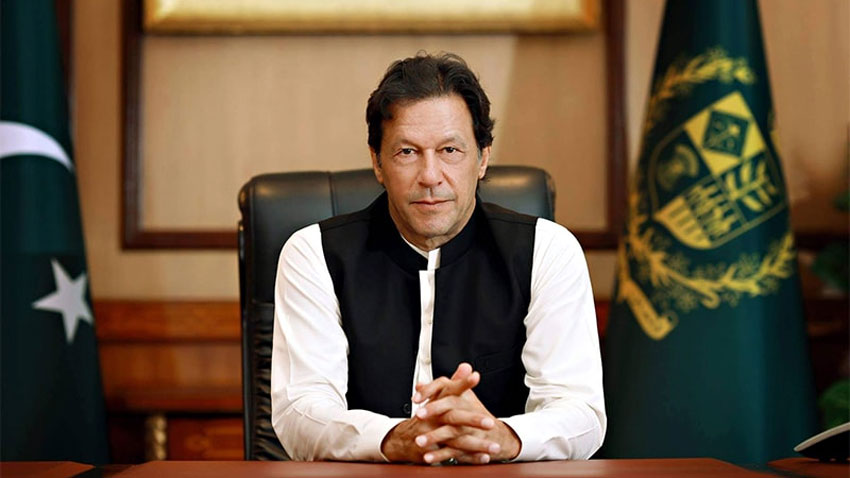 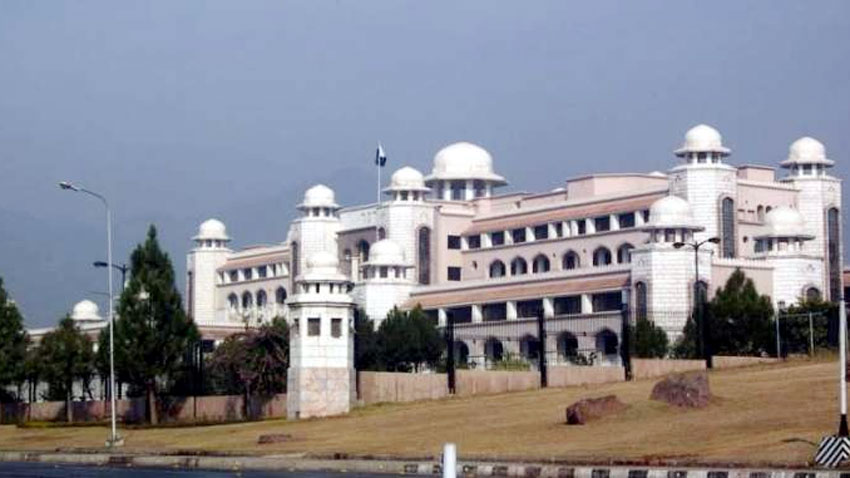 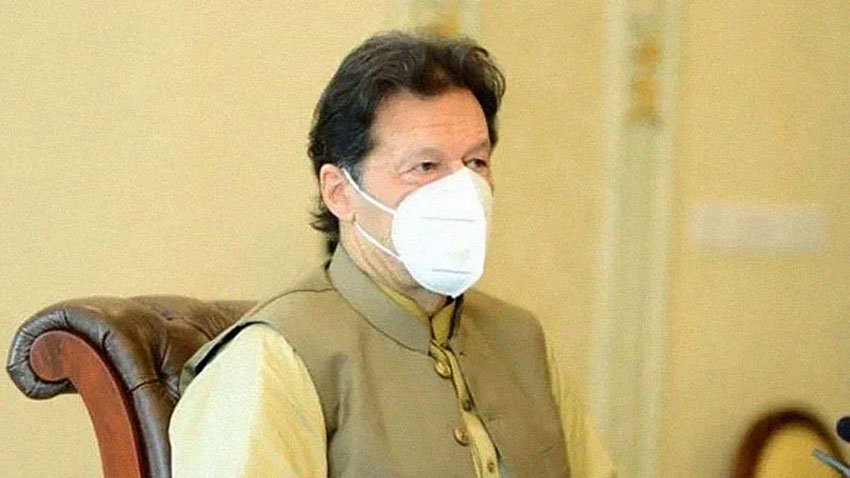