Balochistan Chief Minister Jam Kamal Khan has said measures are being taken for restructuring the Police and Levies on modern lines to improve the law and order in the province.

Talking to the media at the Central Police Office in Quetta, Jam Kamal said that providing maximum facilities and convenience to the people is the prime responsibility of the government.

He said that the establishment of the Data and Communication Center is an important step towards digital servicing of Police.

The Chief Minister further said that a surveillance system will be started in 29 districts of the province. 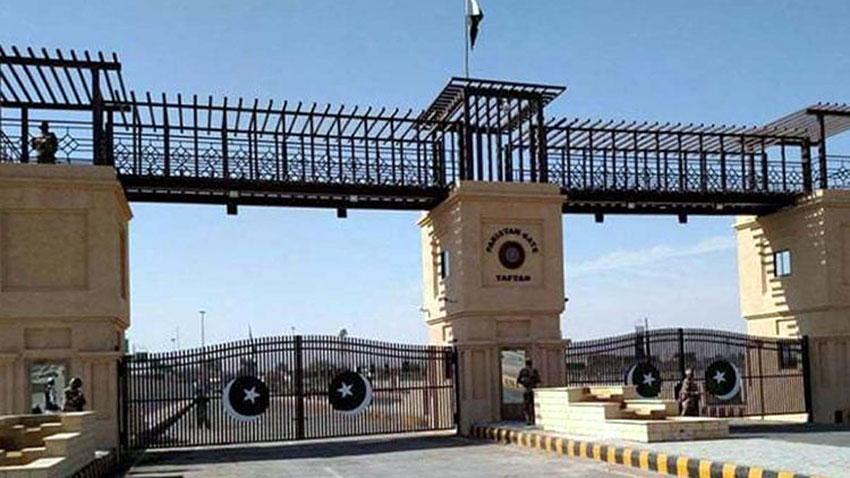 Maintaining supremacy of parliament is our shared responsibility: Kamal