Minister for Information and Broadcasting Chaudhary Fawad Hussain says the economy of the country is growing rapidly despite Corona pandemic due to prudent and effective policies of the government.

Addressing a news conference in Islamabad on Thursday, along Food Minister Syed Fakhar Imam, he said it is expected that the country will continue its GDP growth with 5 percent during this fiscal year.

He said the sales of tractors, vehicles and other agricultural machinery have been increased. 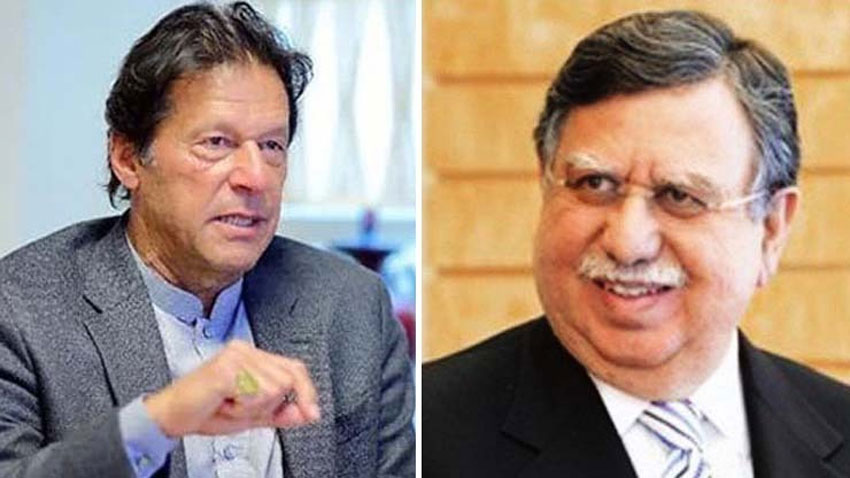 Pakistan's exports to China surged by 69% percent in 2021