Dr. Amir Raza (IR Expert): India wanted to become a founding member of OIC on the claim that it had one of the largest Muslim minorities in the world. Pakistan was of the view that India was mistreating the minorities and its inclusion was against the spirit of OIC. Pakistan has been vehemently opposing the steps taken by India on 5th August, 2019. The articles in Indian constitution were made to ensure the separate status of Kashmir. Their revocation is against the spirit of Indian constitution. We need to congratulate the foreign policy of Pakistan that OIC took the issue of IIOJ&K seriously. India should reconsider its policy in IIOJ&K and stop persecuting the innocent Kashmiris.

Dr. Rizwan Naseer (IR Expert): Pakistan strongly believes in one China policy. Most countries of the world also believe that Taiwan is a province of China. Recent tensions arose when US high official Nancy Pelosi made her controversial visit to Taipei ignoring warnings of China. The US is violating the rule of sovereignty of China by getting close to Taiwan. Even in the US, people sitting in Congress were opposing the visit of Nancy Pelosi as it could provoke China. In retaliation, China has announced to pull out from a number of areas of cooperation with the US, creating tensions. China has time and again said that it will never tolerate any compromise on its territorial integrity and sovereignty and it should be respected by all. 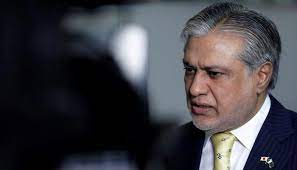 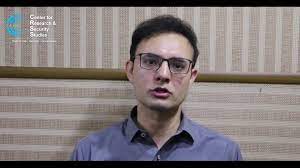