Pakistan Blind Cricket Council would be taking up the matter of denial of visas to Pakistan team for participation in T20 World Cup Cricket of the Blind with the World Blind Cricket body to take stern action against India.

PBCC with sheer disappointment informed that the Pakistan team has been denied visas by India to feature in the T20 World Cup Cricket of the Blind which was scheduled to be held from 5 to 17 December.

PBCC said this discriminative act would have serious consequence on Global Blind Cricket as we at World Blind Cricket will take stern action against them and may not allow India to host future International events. 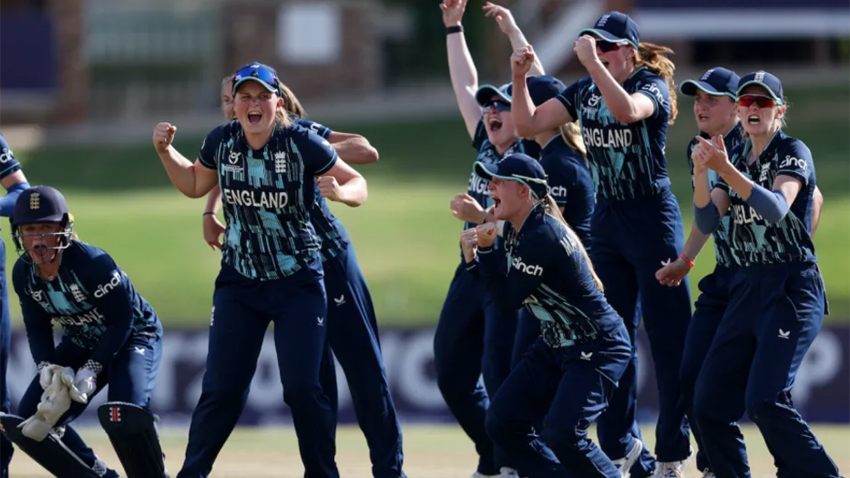 Final of U-19 Women's WC to be played b/w India, England on Sunday 3rd T20 between Pakistan, Australia Women to be played in Canberra on Sunday 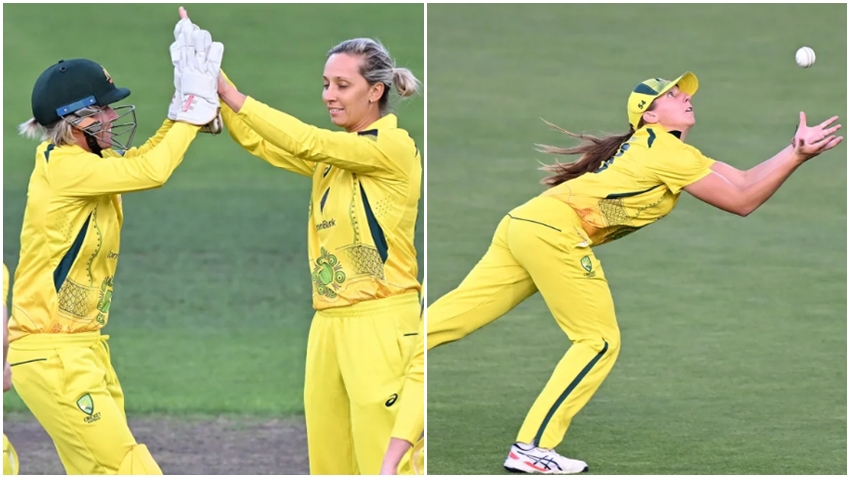 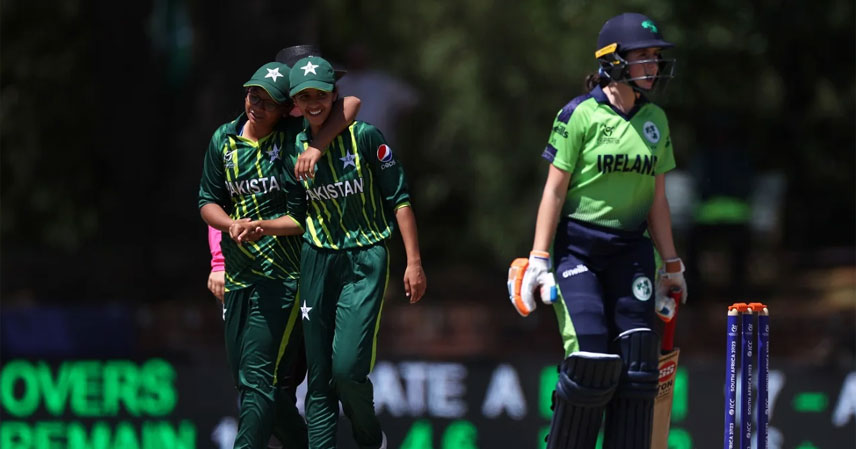