Israel says it will reject Lebanon's amendments to a US-drafted proposal on resolving a long-running maritime border dispute over gas-rich waters off the countries’ Mediterranean coasts.

A draft agreement floated by US envoy Amos Hochstein aims to settle competing claims over offshore gas fields and was delivered to Lebanese and Israeli officials at the weekend, following years of indirect negotiations.

Lebanon and Israel have no diplomatic relations and their land border is patrolled by the United Nations. The two sides are technically still at war. 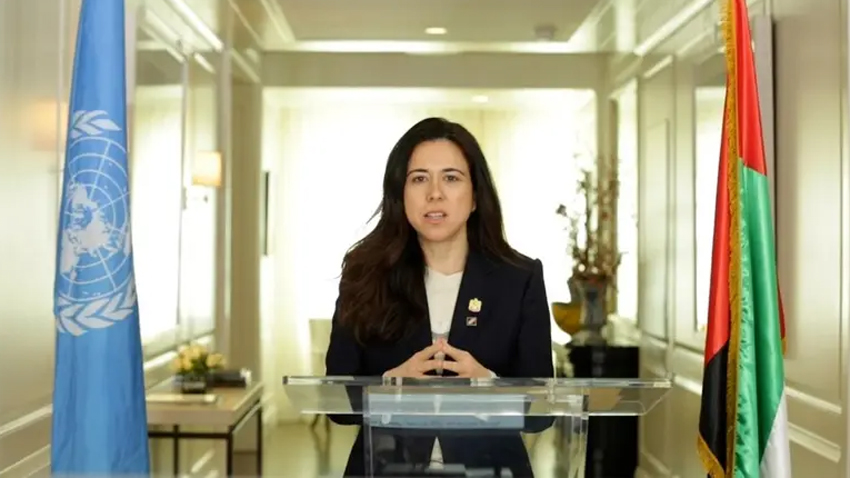