The government has announced to provide subsidized electricity to country's exporters at 19.99 rupees per unit.

This was stated by Finance Minister Ishaq Dar while addressing media in Islamabad on Thursday after talks with the business community.

The Minister said all distribution companies will provide electricity to the exporter community on these rates and the difference between original prices and subsidized rates will be covered by the Finance Ministry.

The Minister said our government under the leadership of Prime Minister Shehbaz Sharif is doing its best for assisting business community and farmers to put country's economy on the right track.

He urged the business community to enhance Pakistan's exports for country's betterment. He said Pakistan's external account problems can only be resolved through improving export sector.

The Minister said we are also making efforts to bring back rupee at its original value which is less than 200 rupees against a dollar. 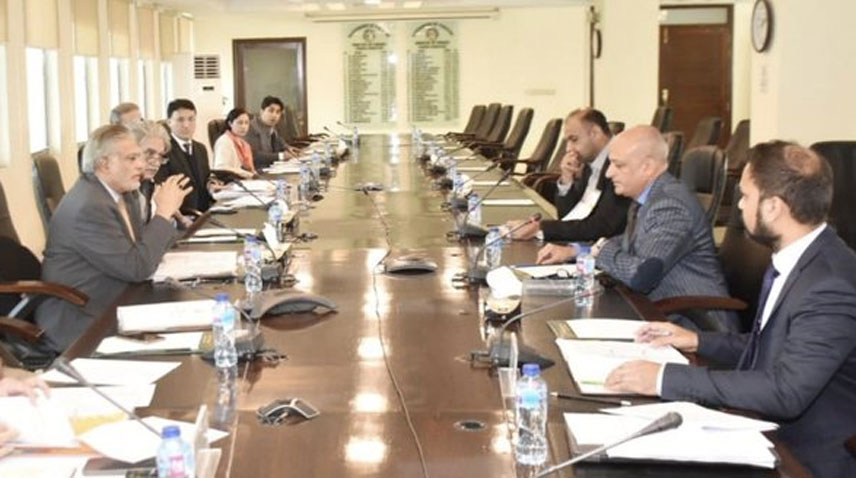