In Indian illegally occupied Jammu and Kashmir, the Vice Chairman of All Parties Hurriyat Conference, Ghulam Ahmad Gulzar, has called upon the United Nations to fulfill its responsibilities regarding holding of plebiscite in Jammu and Kashmir to enable its people to decide their political future by themselves.

In a message from Srinagar Central Jail, he said India’s denial to Kashmiris’ inalienable right to self-determination is a blatant violation of the UN Charter.

He asked for declaring India, under fascist Modi, a terrorist state for flouting the World Body’s mandate on Kashmir and threatening the peace in the south Asian region.

He maintained that Pakistan’s continued support has been a source of encouragement for the oppressed people of Jammu and Kashmir.

In New Delhi, Altaf Ahmad Shah who has been languishing in Tihar Jail for the past over five years informed the court that he was suffering from the last stage of renal cancer.

National Conference President, Farooq Abdullah, addressing public gatherings in different areas of Kishtwar appealed to the people to stand up for restoration of their rights snatched by the Modi-led Indian government.

He denounced the BJP government for stoking communal, regional and ethnic discords to divide the Kashmiri people. 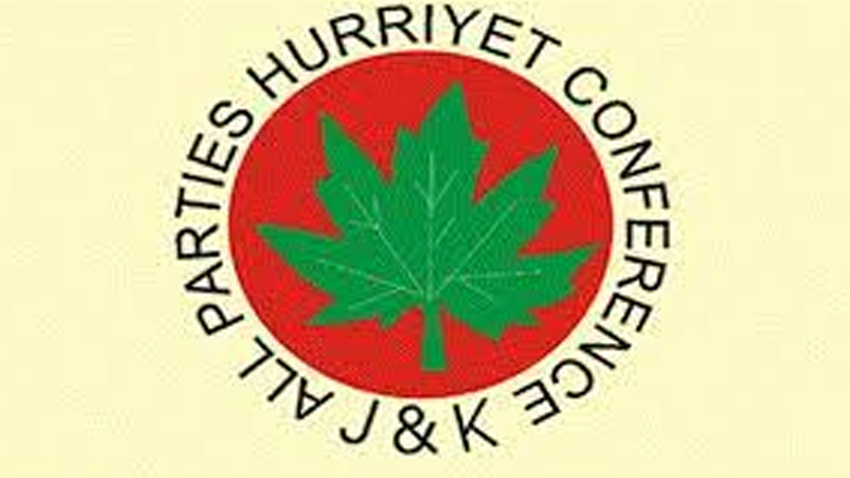 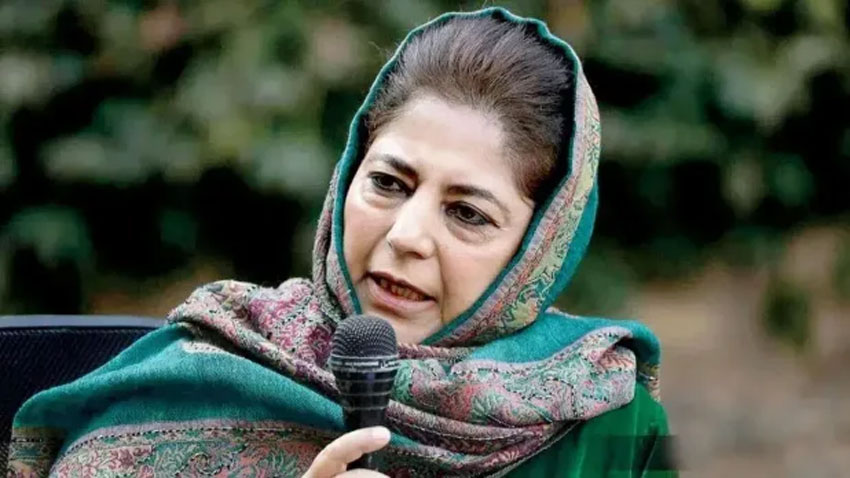