After declaring victory in Luhansk province of Ukraine, Russian forces have struck targets across Ukraine's eastern Donetsk region which is partly under Ukrainian control.

During strikes, Russian troops carried out an attack on a market and a residential area in the city of Slovinsk in Donetsk in which two people were killed while many others wounded. 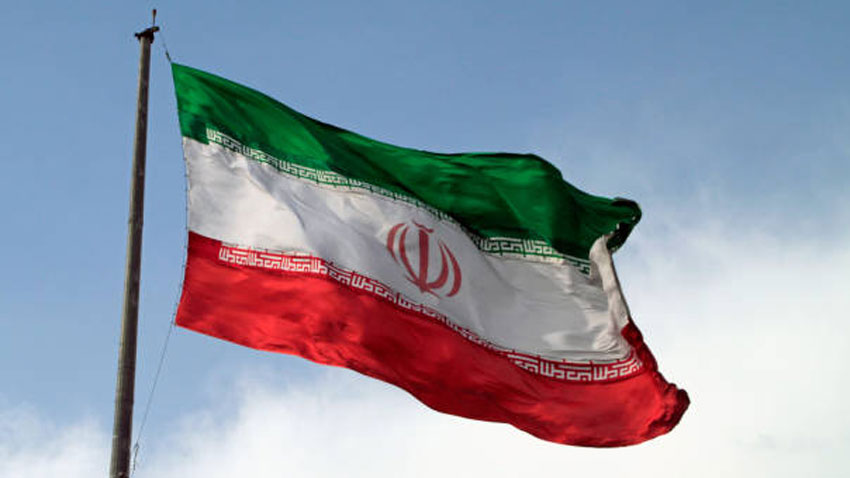 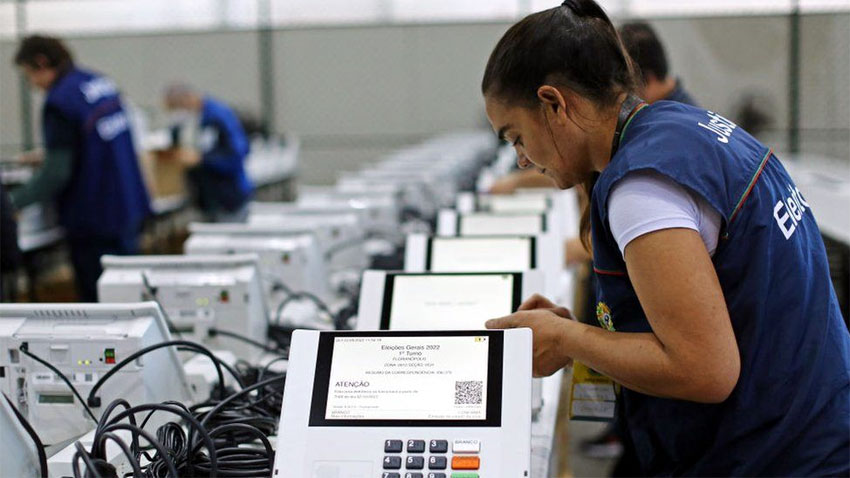 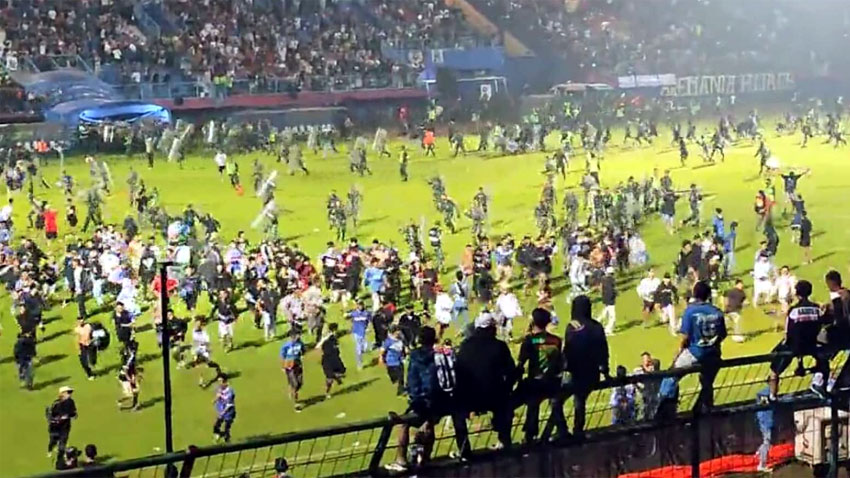 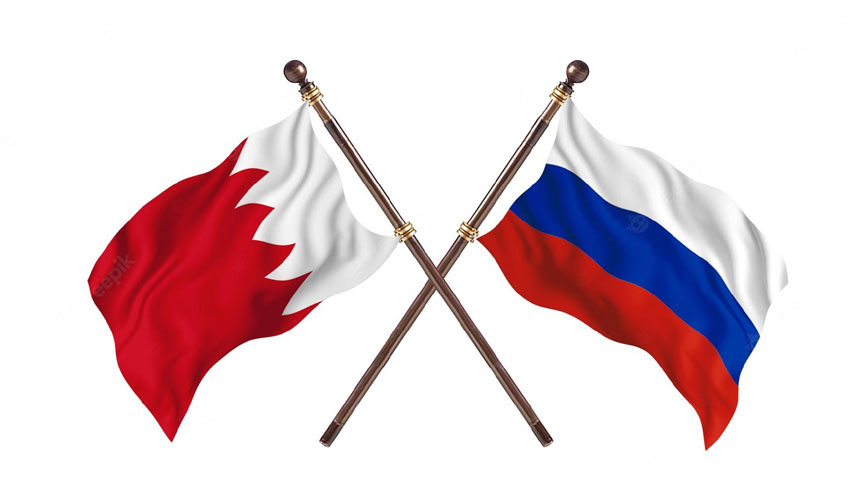 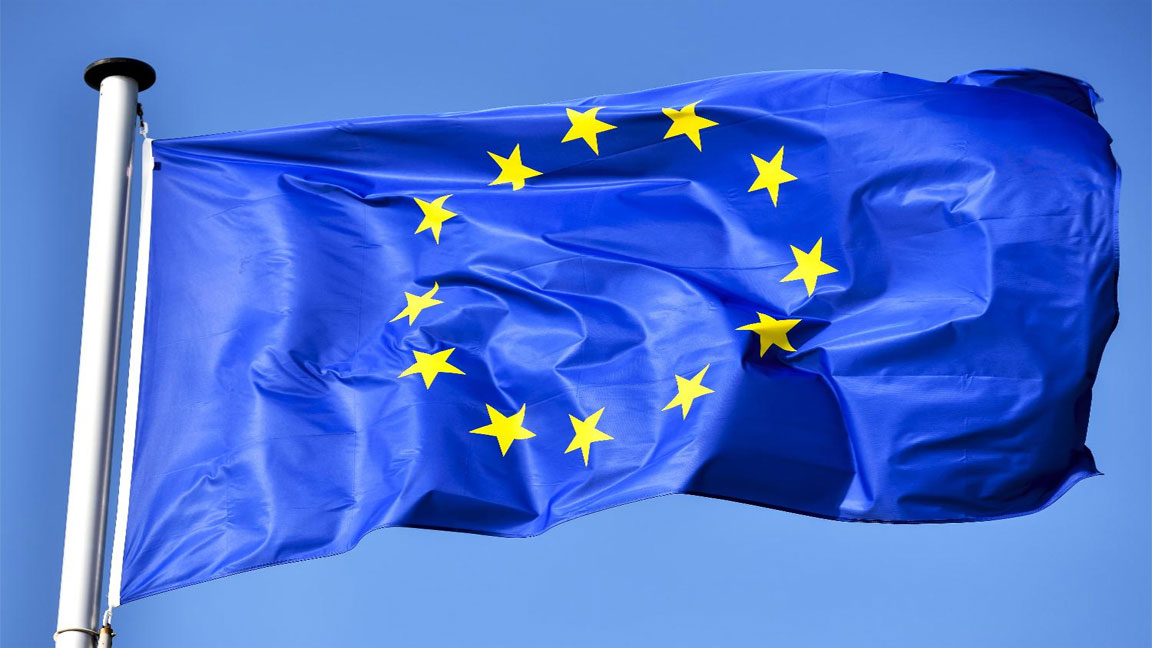 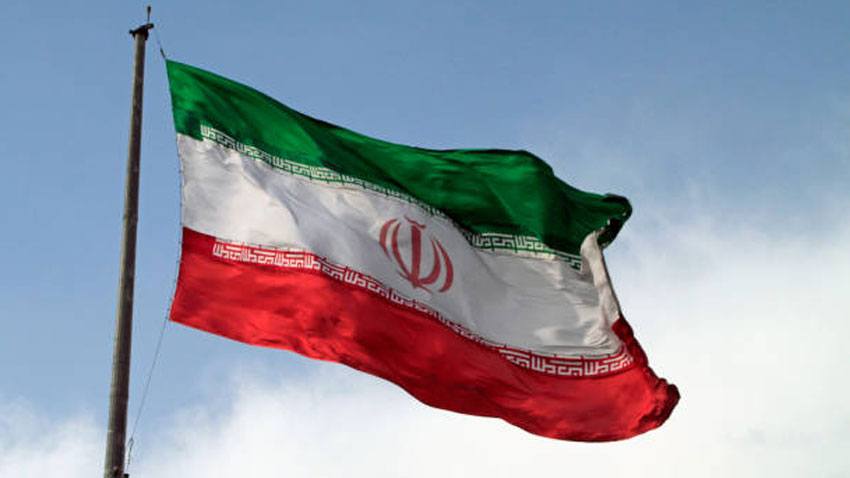