The 49th Martyrdom Anniversary of Major Muhammad Akram Shaheed, Nishan-e-Haider is being observed on Saturday.

According to ISPR, to pay homage to the brave son of soil, wreath laying ceremony was held at monument of Shaheed at Jhelum today.

Pakistan Army has paid rich tribute to Major Muhammad Akram Shaheed Nishan-e-Haider for his supreme sacrifice and displaying valour against all odds.

Such exemplary courage is hallmark of defenders of motherland. 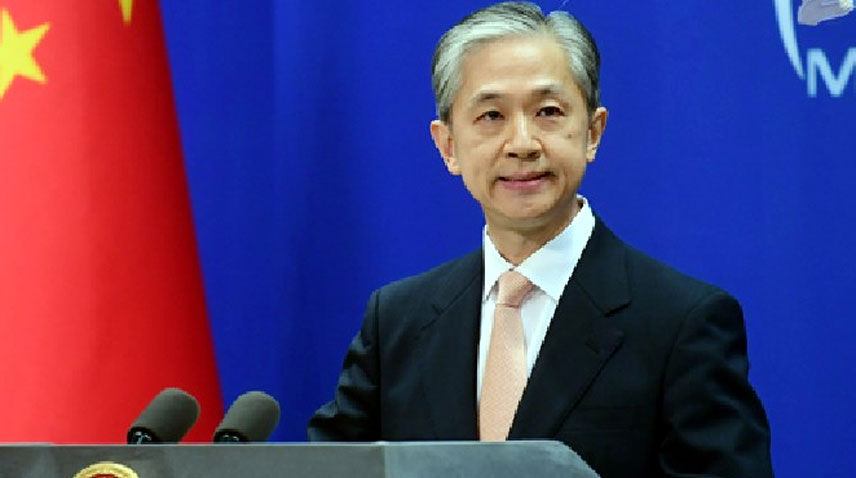 ECC approves proposal for donation of 50,000MT wheat to Afghanistan

Pakistan needs to benefit from EU experience for modernization of agriculture: Fakhar