Minister for Interior Rana Sana Ullah has said the government would fulfil all the promises made to the farmers and Prime Minister Muhammad Shehbaz Sharif will announce `Kisan Package’ during the ongoing month.

He stated this during a meeting with representatives of `Kisan Ittehad Union’ which was attended by Advisor to Prime Minister on Kashmir Affairs and Gilgit Baltistan Qamar Zaman Kaira, Minister for National Food Security Tariq Bashir Cheema and Minister for Energy (Power) Khurram Dastgir.

Interior Minister Rana Sanaullah welcomed the representatives of `Kisan Ittehad Union ‘ and thanked them for calling off sit-in. 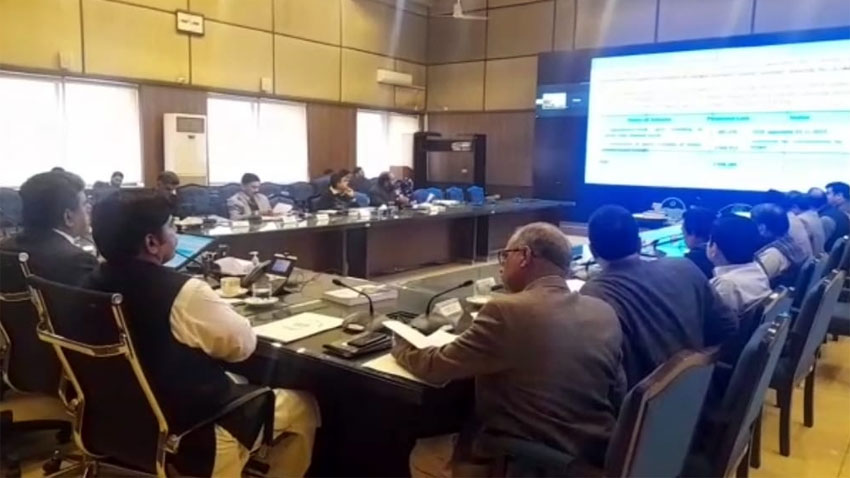