In London, the entire Indian delegation to G-7 summit is in self-isolation after two members tested positive for COVID-19.

The UK government expressed regret over the inability of Indian foreign minister Jaishankar to attend the meeting today in person and he will now attend virtually.

On the other hand, India's coronavirus deaths rose by a record 3,780 in one day.

The WHO noted that India accounted for nearly half of Covid-19 cases reported worldwide last week and one in four deaths. 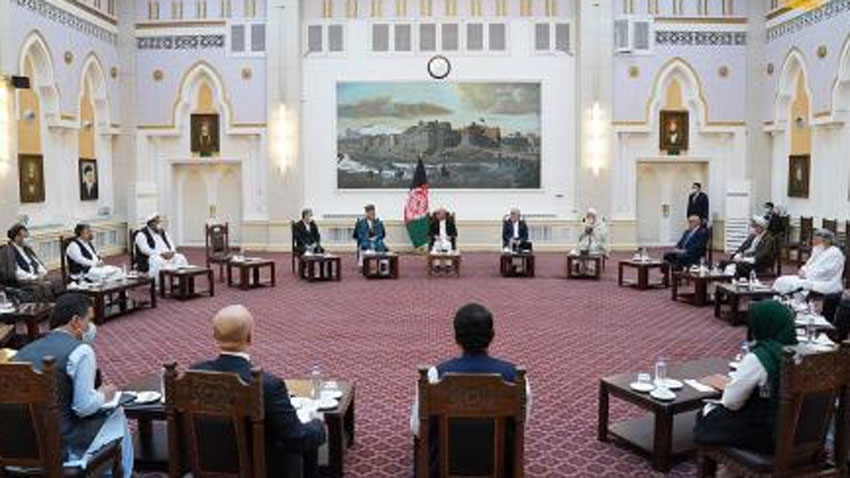 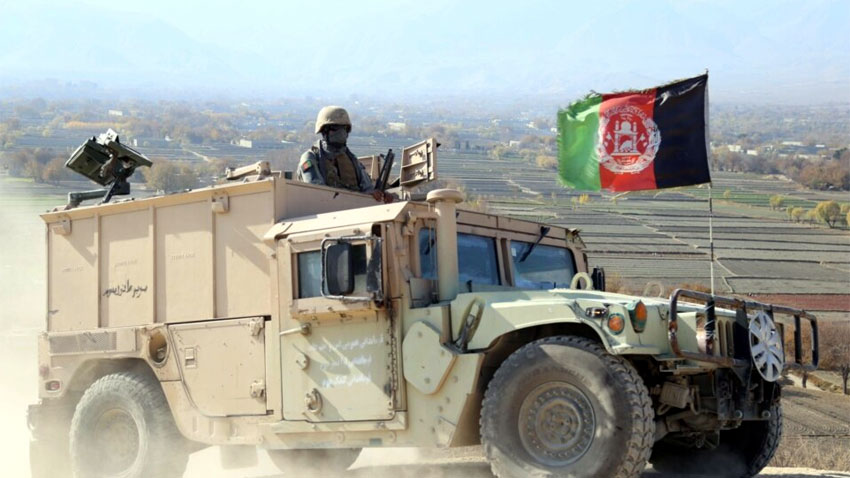 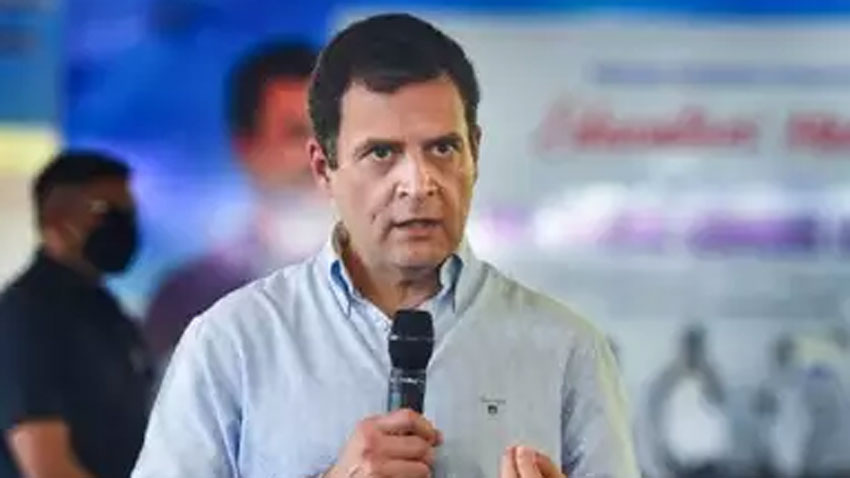 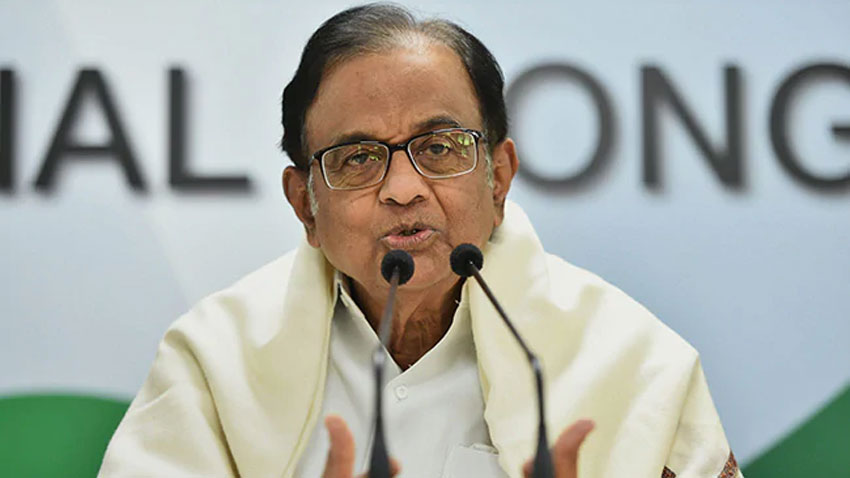 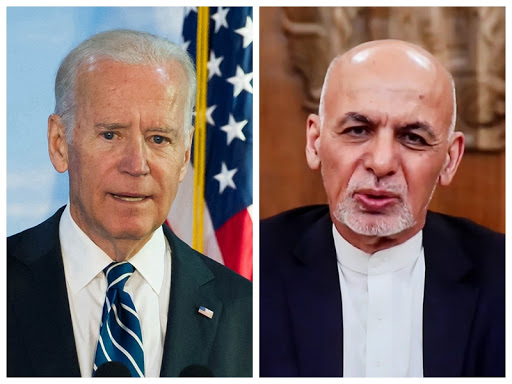 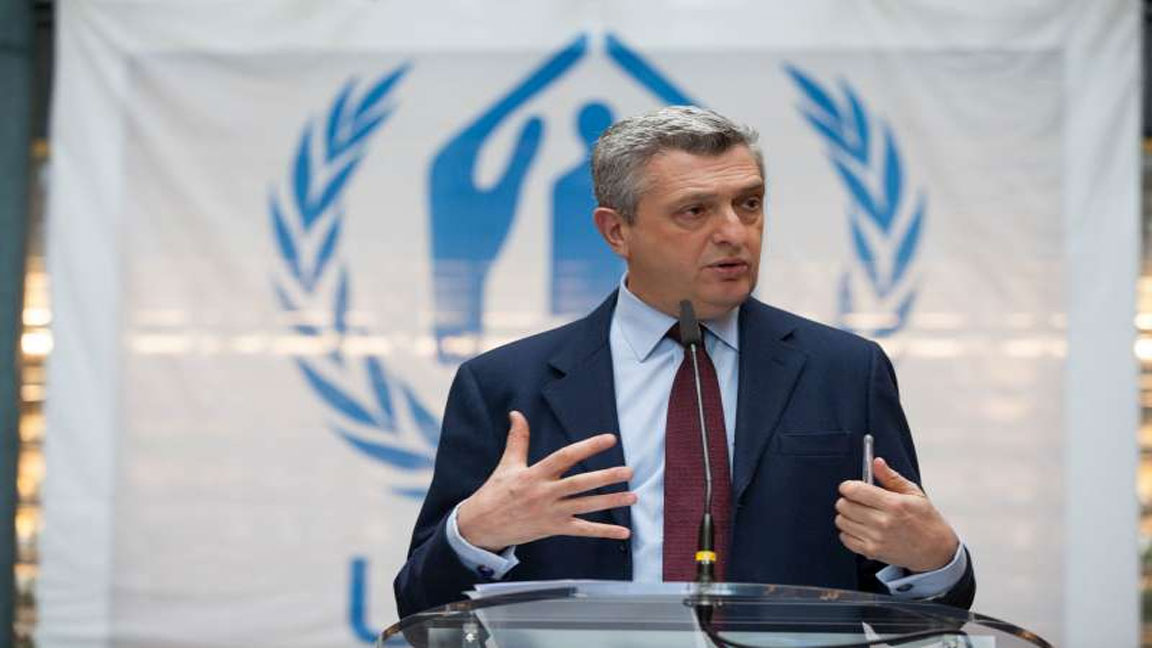