PML-N Vice President Maryam Nawaz Sharif has criticized previous government of PTI for registration of false cases on her and her family members.

Addressing a press conference in Lahore on Tuesday, she said that during the PTI regime, she was put in solitary confinement for fifty seven days in fake Panama case.

The PML-N leader said that political opponents failed to prove any case of corruption about Nawaz Sharif.

She said that new Finance Minister is striving hard to improve the country's economy. 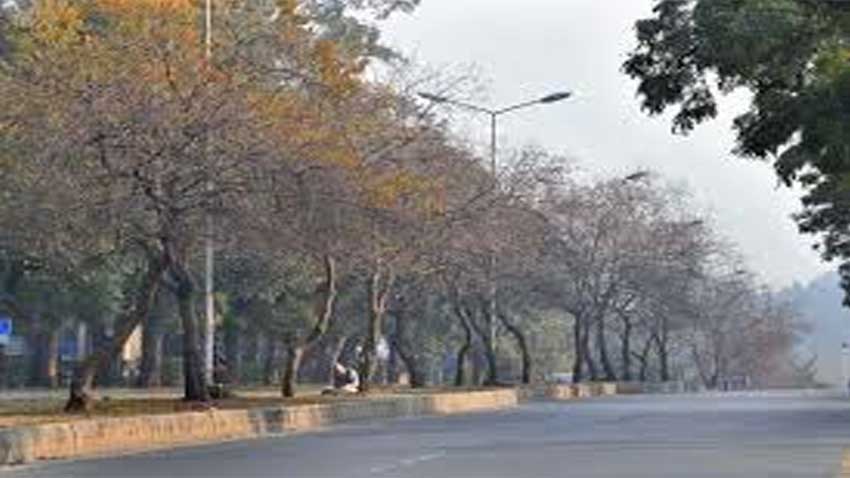