In Ecuador, a clash between prisoners armed with guns and knives has left at least fifteen people dead and twenty injured.

Officials attributed the fighting to national and international drug trafficking groups which have turned the country’s prisons into the scene of repeated massacres as the groups fight for power and drug distribution rights. 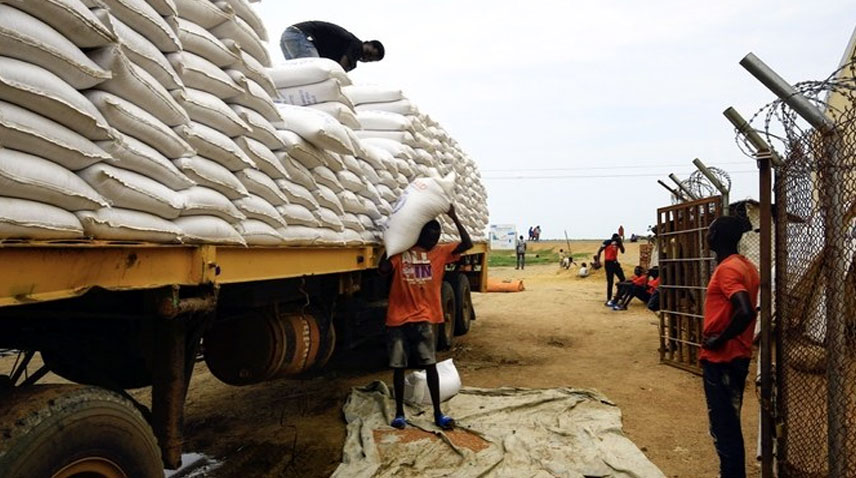