Minister for Energy Khurram Dastgir Khan says the government is taking measures to make the closed power plants functional, to overcome the issue of load-shedding in the country.

The Minister said water inflow in Tarbela Dam has increased significantly over the last three days, which resulted in additional 600 megawatt electricity.

He said a comprehensive strategy is being devised to switch the domestic power consumers over to solar energy.

He said all public buildings and infrastructures are also being switched over to solar energy in phased manner. 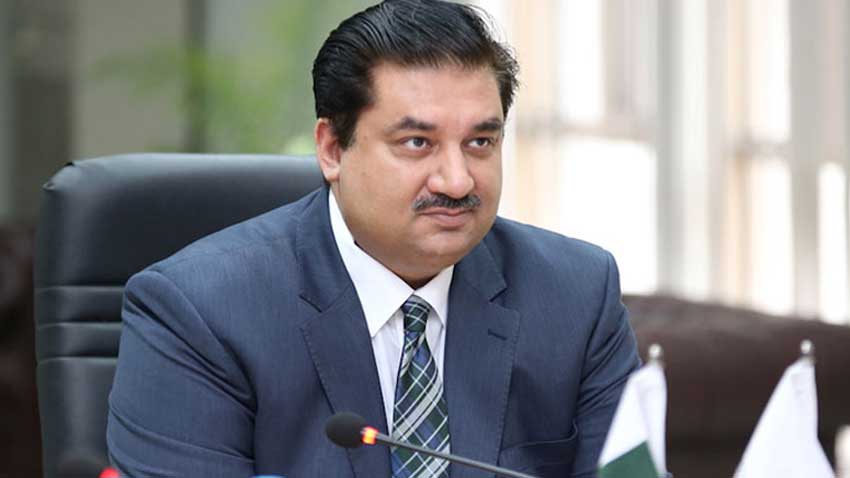 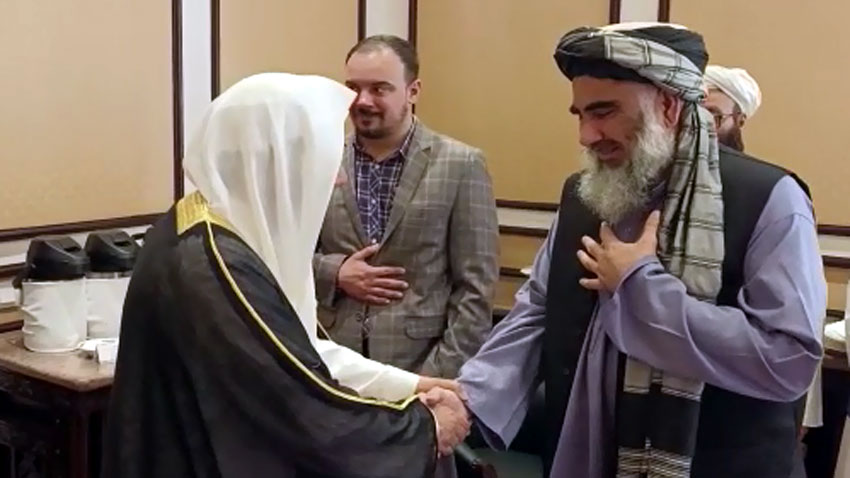 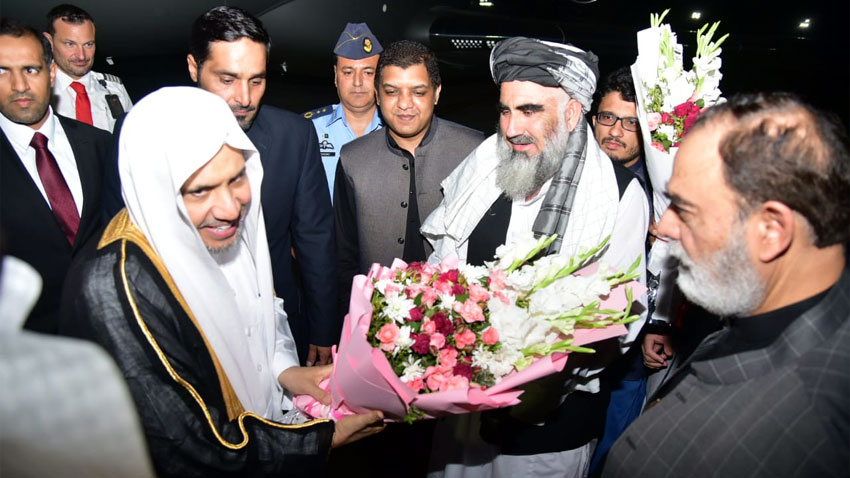 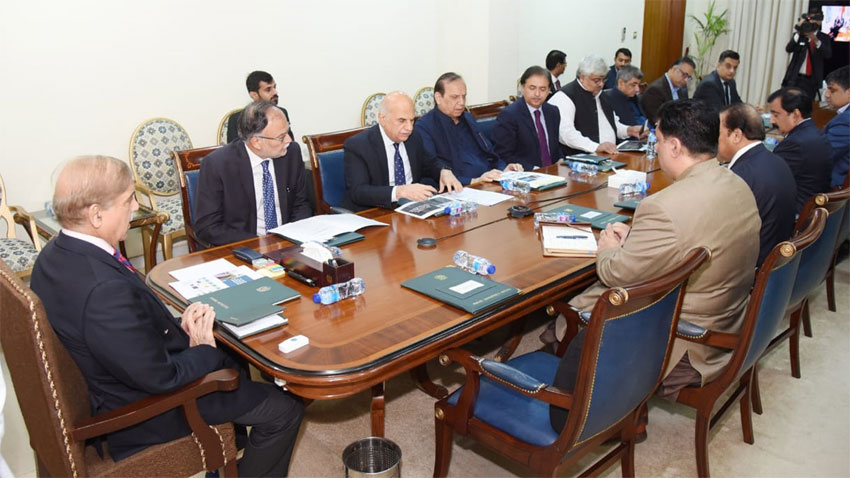 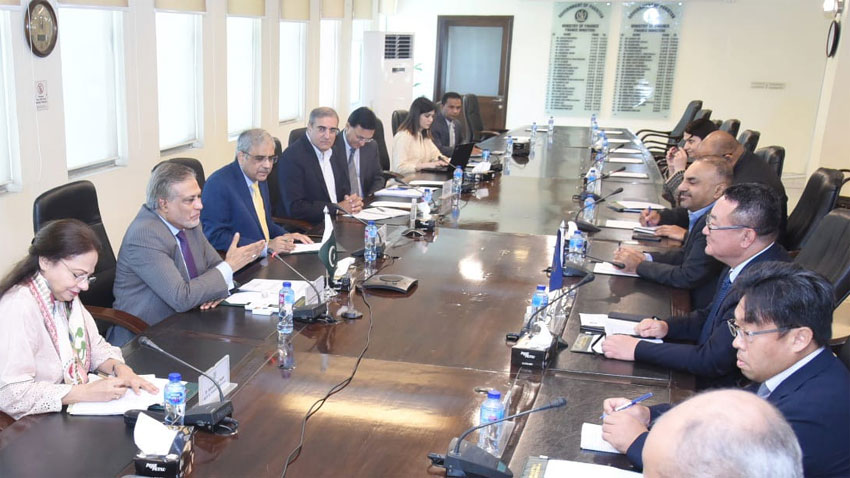