Dr. Huma Baqai (Expert on International Relations): Pakistan and Saudi Arabia enjoy strong relationship. The realignment of relations between Islamabad and Riyadh is based on new terms. Pakistan and Saudi Arabia are in the phase of economic transformation and modernization of politics. There is convergence of interest on both the sides when it comes to regional issues. The leadership of both the countries has common vision of regional prosperity and economic reforms. The Prime Minister Imran Khan's upcoming visit to Saudi Arabia would further consolidate the bilateral ties between KSA and Pakistan. There is an urge on both sides to further strengthen the bilateral ties. Both the Muslim countries can make collective efforts to counter the menace of Islamophobia. Islamabad has balanced ties with Muslim world and Western world. Saudi Arabia has shown its interest to invest in Gwadar, which is beneficial for Pakistan's economy. Islamabad can play a role of bridge between Riyadh and Tehran. Islamabad is willing to establish functioning relationship with New Delhi. The United Arab of Emirates has played an important role in defusing the tensions between two nuclear neighbors. India has accepted the initiatives taken by UAE as a mediator.  Pakistan believes that the issue of Kashmir can be resolved through effective diplomacy and peaceful negotiations. Saudi leadership always played positive role of the Kingdom of Saudi Arabia in resolving the issues facing Islamic Ummah worldwide

Mushtaq Ahmed Mehar (Former Ambassador):  Pakistan and Saudi Arabia have deep and spiritual ties. Prime Minister Imran khan's upcoming visit to KSA holds great significance in recent political scenario of the region. The Middle Eastern countries have serious differences which need sincere consultation. The Muslim world is divided into two major blocks, one block emphasizes on economic progress, while the other believes in supremacy of the Islamic ideology. Pakistan’s bilateral interests include strong economic ties with the Arab world. We also urge political and ideological support from KSA in resolving the Kashmir dispute. The menace of Islamophobia can only be countered through collective efforts of the Muslim world. There is an ideological shift in the world and it poses a threat to religious ideology. The Islamic ideology is strong and there is a possibility of clash between Islamic ideology and secular ideology. It is high time to give priority to the issue of Islamophobia and revive the spirit of Islam in Muslim world. The classical Muslim countries can lead this movement. It is high time to forget the minor issues and face the future challenges with unity.

Shahid Ameen (Former Ambassador):Riyadh is an important capital for Pakistan. We have seen a shift in the foreign policy of Saudi Arabia in recent years. Prime Minister Imran Khan's upcoming visit would be highly beneficial in reviving the relationship between two Muslim countries. There is convergence of interests in Saudi Arabia under the leadership of Muhammad Bin Salman. Pakistan believes in peaceful coexistence with all neighbouring countries. The commonalities between two leaders would pave ways to further strengthen ties between Pakistan and KSA. The improved relationships between Islamabad and Riyadh are in the best interest of the entire Muslim World. 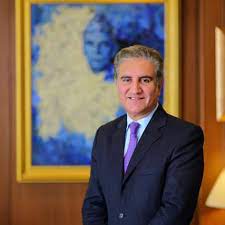 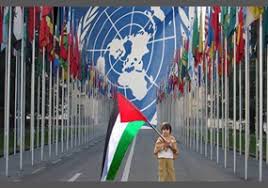 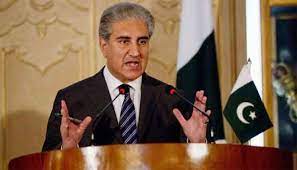 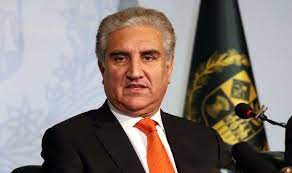 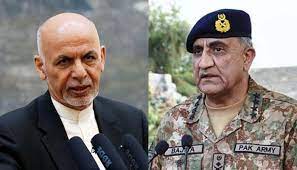 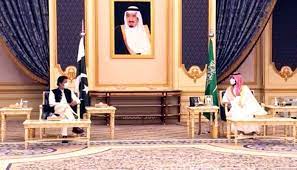 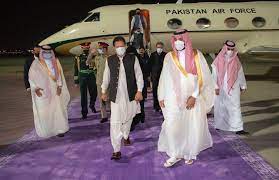