President Dr. Arif Alvi has urged the Pakistani high commissioners and ambassadors to truly highlight the Kashmir dispute and the Indian oppression.

He was talking to Ambassador designate to Hungary Muhammad Aejaz who called on him in Islamabad on Tuesday.

The President said Pakistan will never condone the blatant human rights violation in Occupied Kashmir at the hands of fascist Indian regime and will always stand by its Kashmiri brethren.

Arif Alvi said Pakistan attaches great importance to its relations with Hungary and was keen to further enhance these relations both at the bilateral level as well as in the context of EU. However, he said that the current volume of bilateral trade between the two countries does not commensurate to the true potential. Therefore, there was a dire need to diversify the bilateral trade.

He further said that Pakistan offered a range of opportunities for investment, especially in energy, agriculture & food processing, and pharmaceuticals. Hence the Ambassador-designate must make all-out efforts to promote Pakistan’s economic and commercial interests in Hungary and utilize existing institutional mechanisms.

Referring to the government efforts towards the promotion and development of tourism and archaeological heritage of Pakistan, he directed the ambassador-designate to encourage exchange of tourist and people-to-people contacts between the two sides. He also appreciated Hungarian government’s initiative of offering 200 scholarships to Pakistani students. He emphasized that the ambassador must keep a close liaison with the Pakistani community in order to resolve their issues efficiently and efficiently. 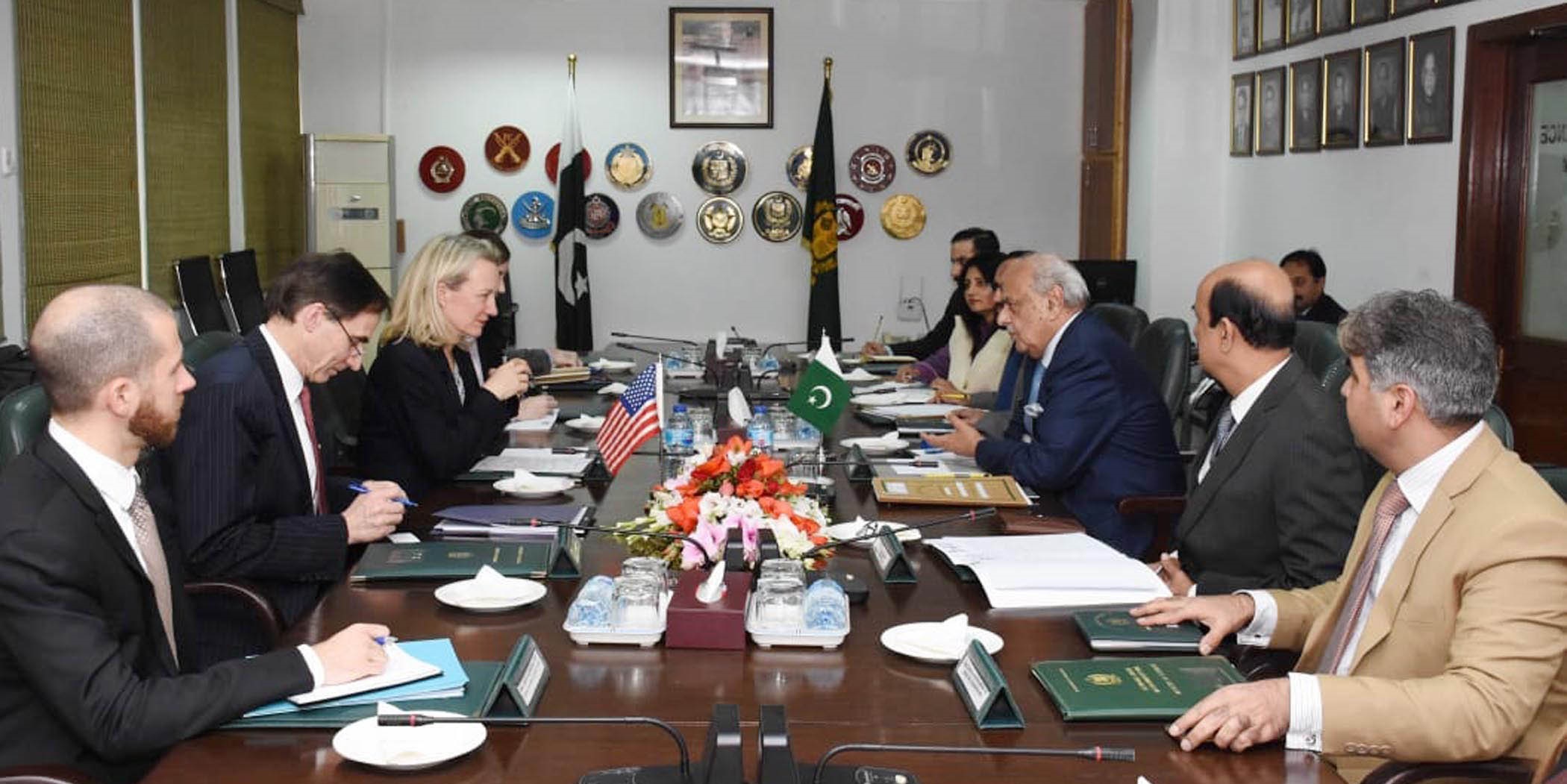 PM pledges to remove all hurdles for conducive environment of business