Pakistan Tehreek-e-Insaf has emerged as the majority party in the Senate after the elections on thirty-seven vacant seats of the Upper House held on Wednesday.

In Khyber Pakhtunkhwa, PTI won ten seats, while ANP and JUI-F got one each.

In Sindh, PPP remained victorious on seven seats, while MQM and PTI won two seats each.

In Punjab, all the eleven candidates had already been elected unopposed in which PTI and PML-N got five seats each and PML-Q got one seat. 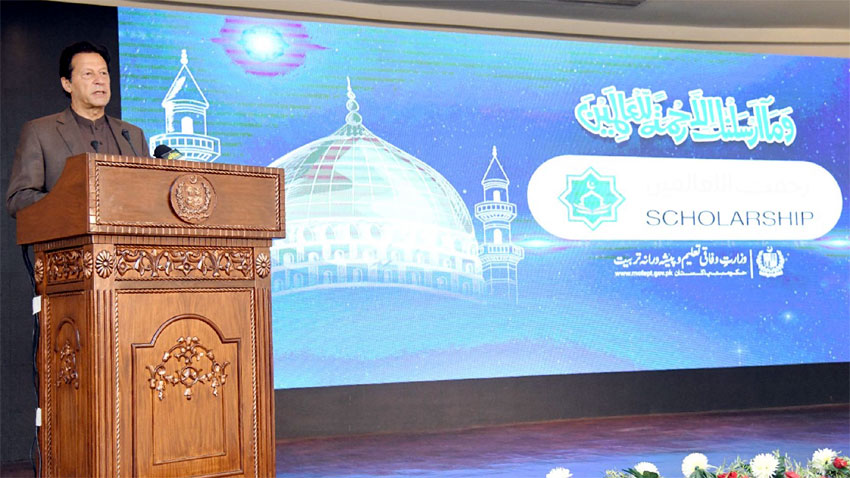 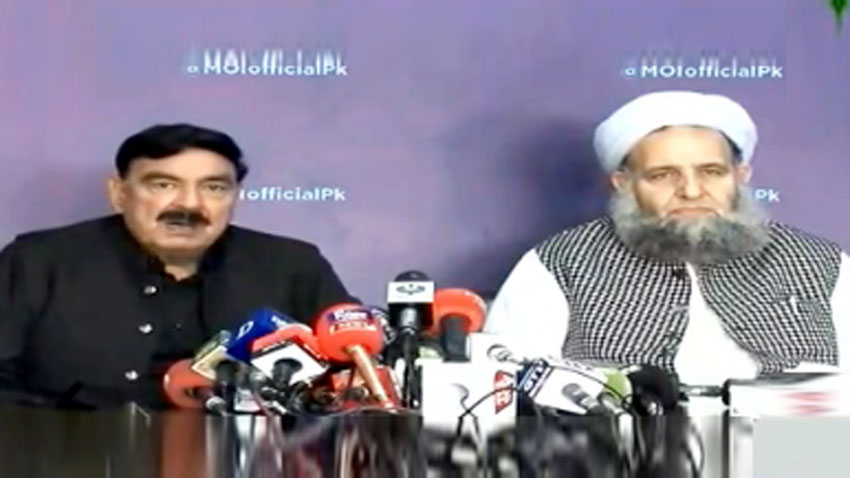 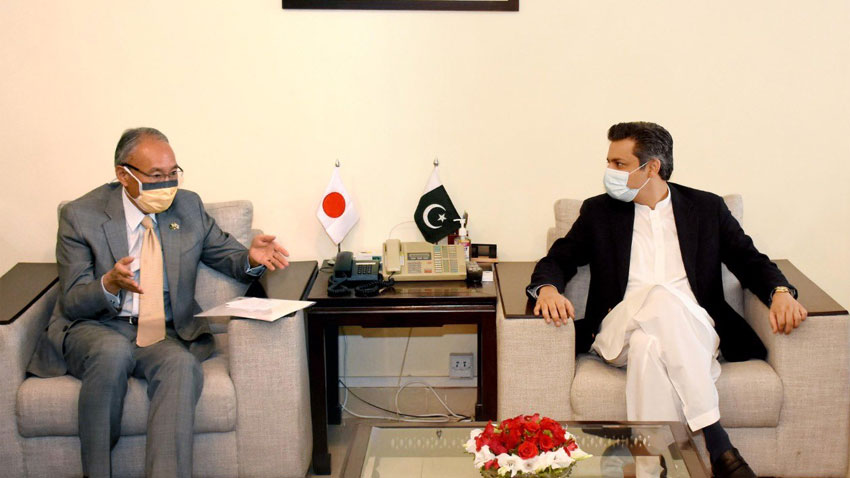 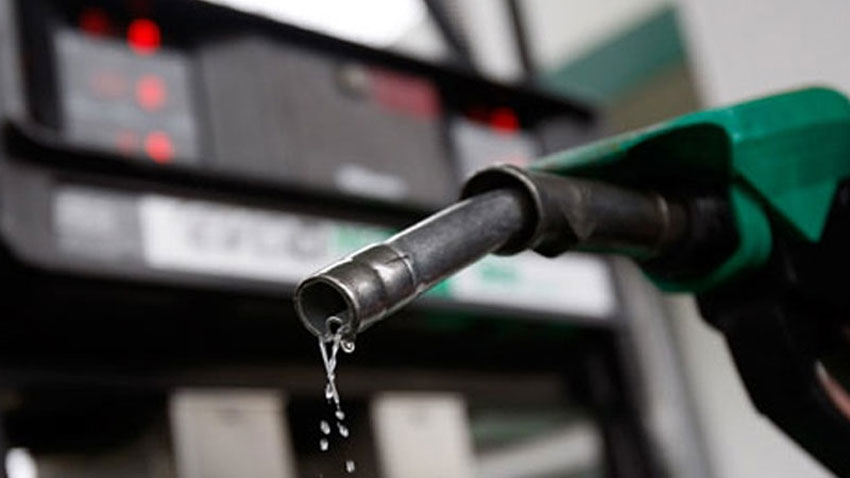 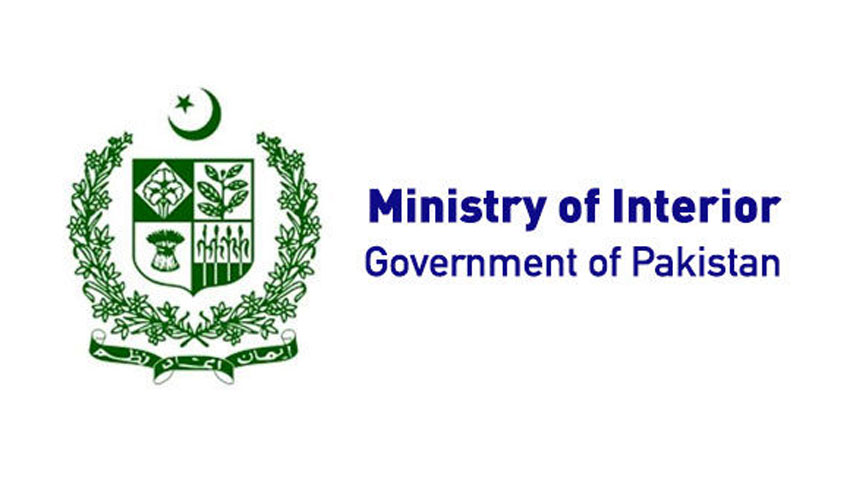 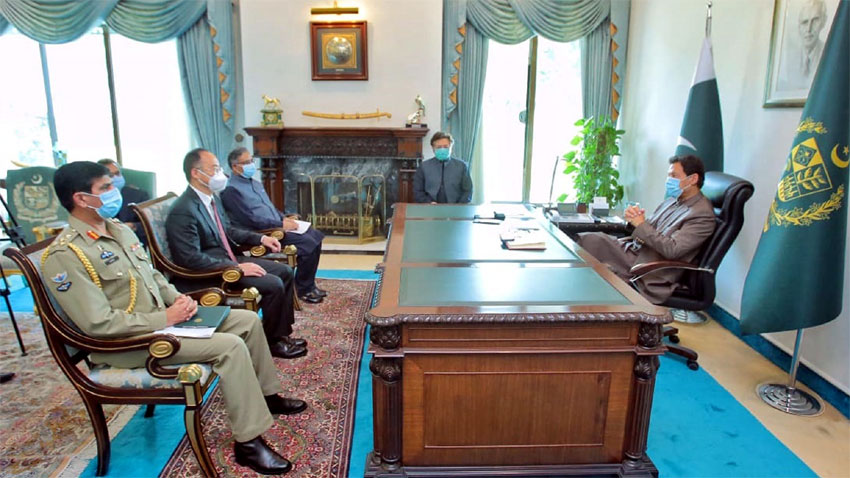 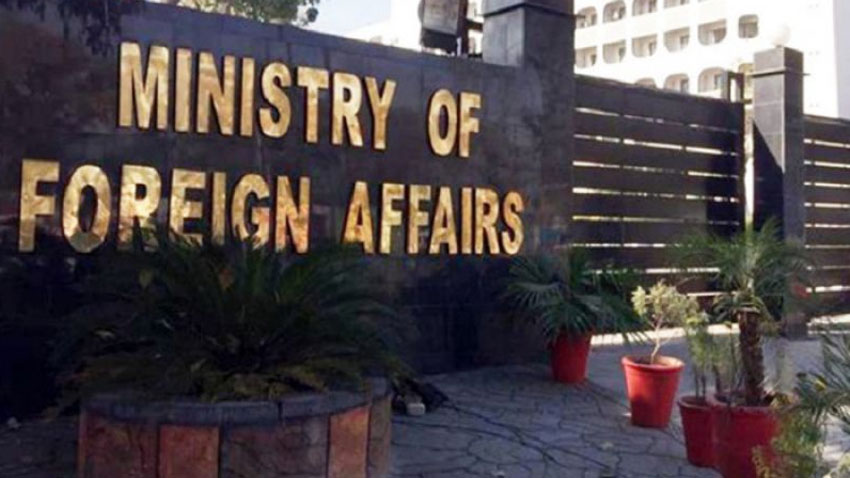