Parliamentary Committee to discuss appointment of ECP members on Tuesday The Committee will consider nominations for appointment of Members of the ECP from Sindh and Balochistan forwarded by the Treasury and the Opposition.

Meanwhile, Speaker National Assembly Asad Qaiser held a meeting with Chairman Senate Sadiq Sanjrani in Islamabad today and discussed matters pertaining to the appointment of two members of the Election Commission of Pakistan.

They expressed satisfaction over the progress made on the matter.

The Chairman Senate and the Speaker expressed the commitment to fully play their constitutional role on the appointment of the ECP members. 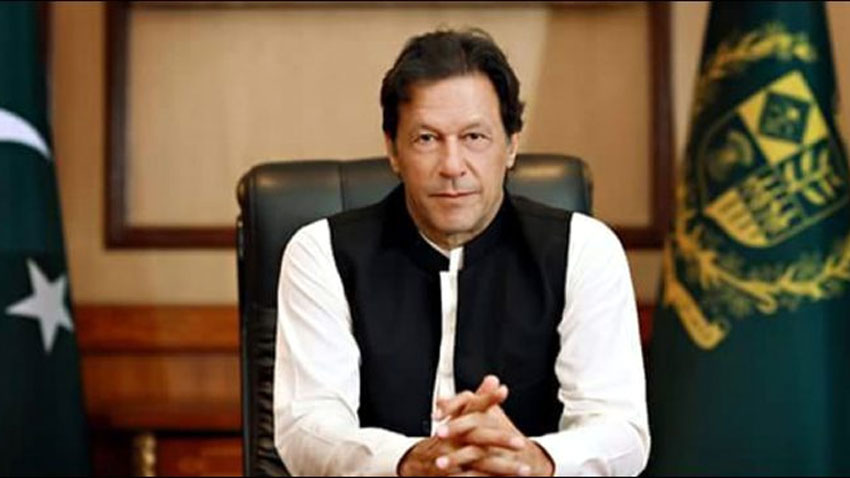 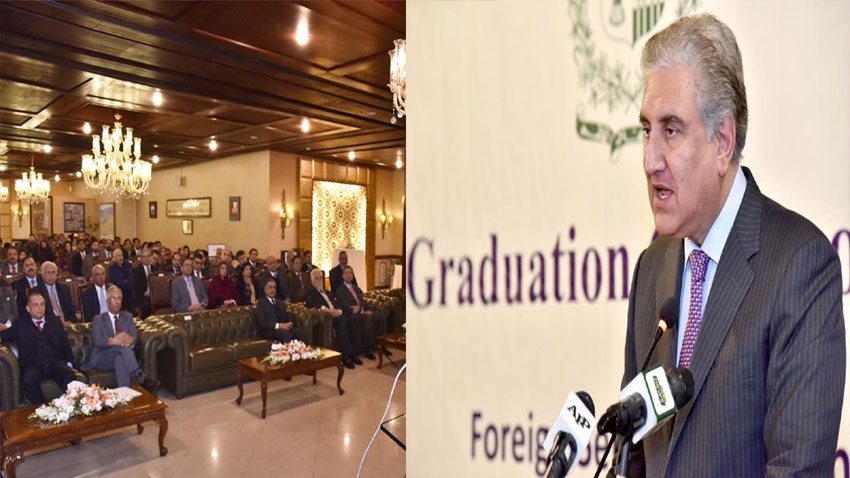