Talking to a private television channel, he said Pakistani Tehreek-e-Insaf chairman developed a narrative to malign institutions for personal interests.

Rana Sanaullah said an inquiry committee would be made to check Imran’s audio-video tape propaganda and after thorough investigation, a report would be submitted to Parliament for debate.

To a question, the Interior Minister said the PTI chief would be arrested if he continued the practice of avoiding court hearings. 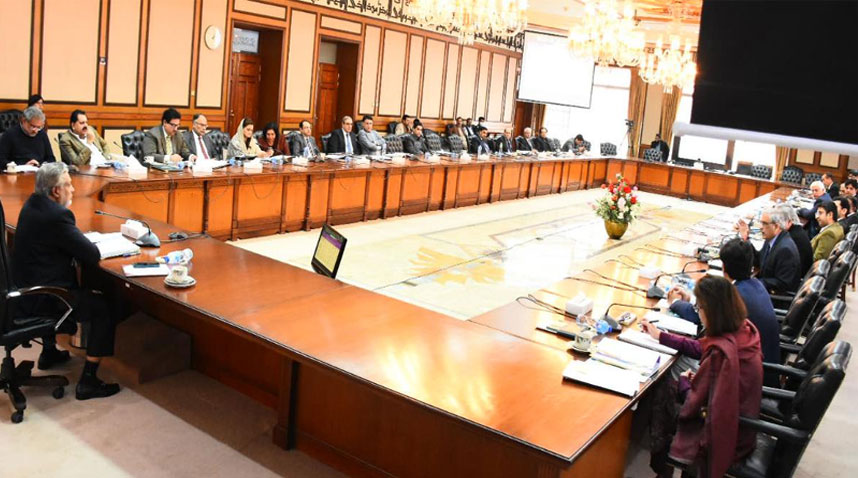