National Disaster Management Authority has issued directives to concerned authorities in wake of expected heavy rains in Sindh and Balochistan. In a statement today [Saturday], NDMA said concerned departments have been advised to deal with possible situation to cope with urban flooding in areas such as Karachi, Hyderabad, Gwadar and Khuzdar.

In addition, the administration has been directed to keep the local population informed about the dangers of urban floods and the precautions to be taken against it.

The statement further said monsoon winds will intensify in southeastern Sindh and Balochistan by tomorrow.

It said heavy rains are expected in different parts of the country from today to Tuesday. As a result, the low-lying areas of Sindh and Balochistan are in danger of flooding. 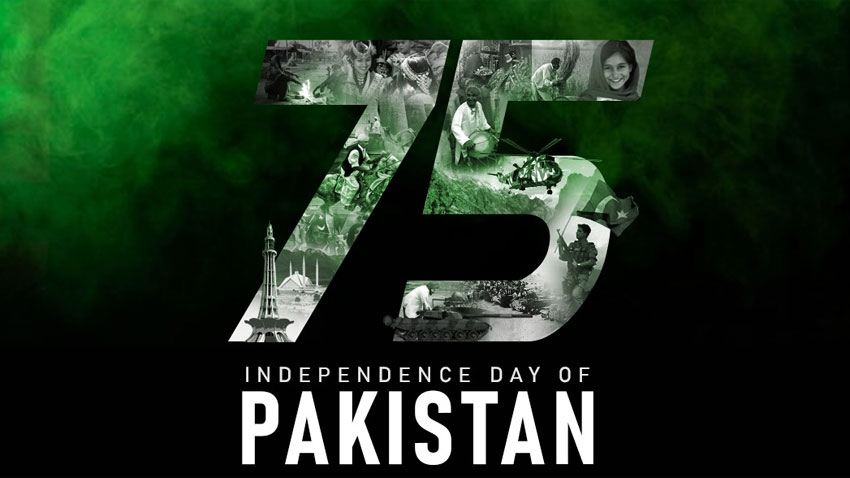 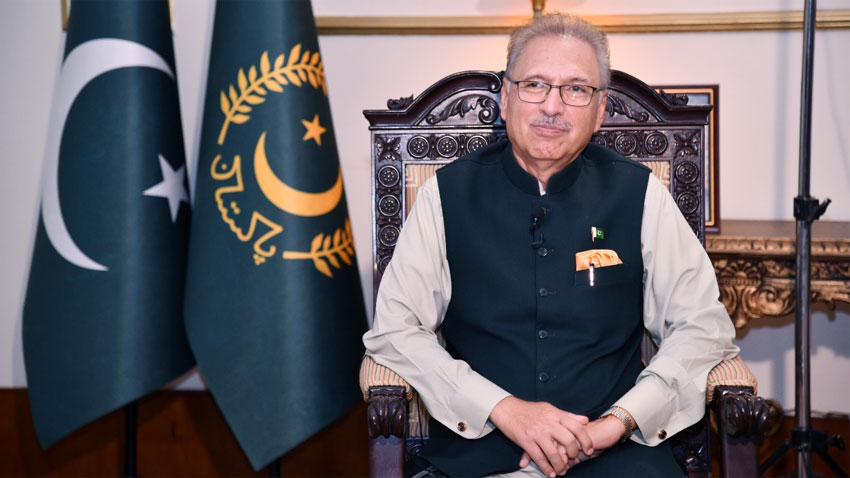 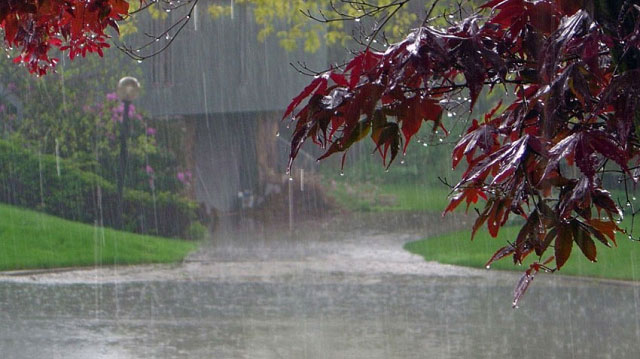 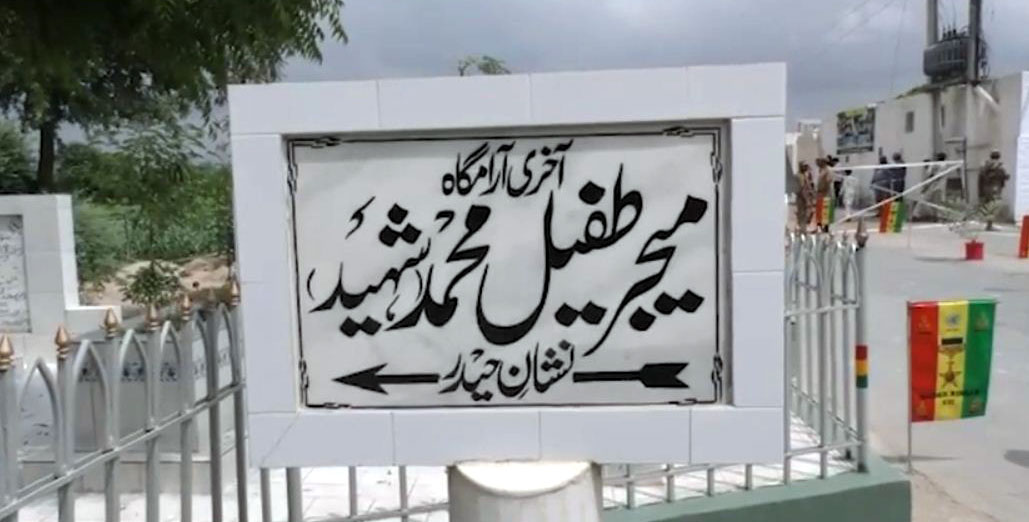 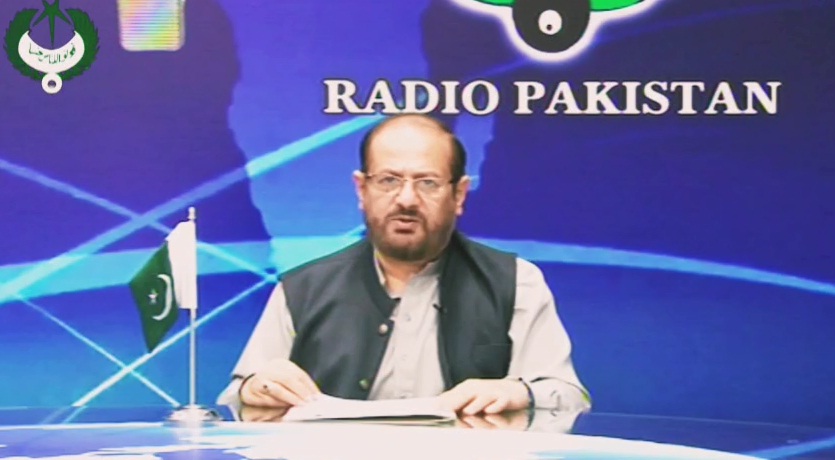 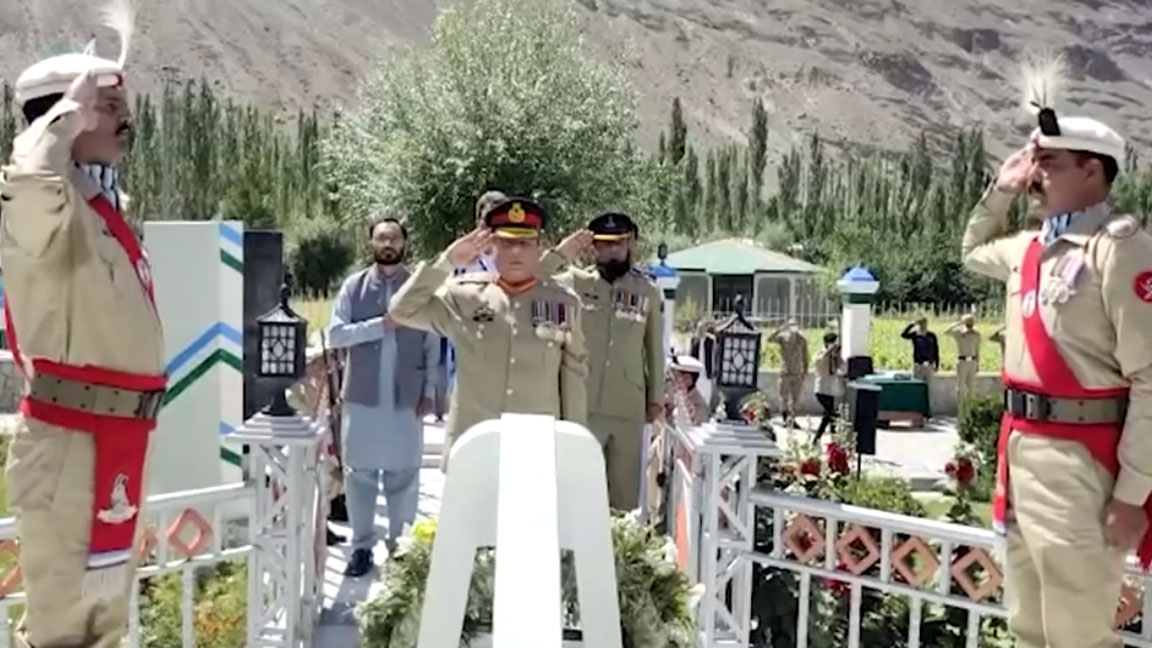 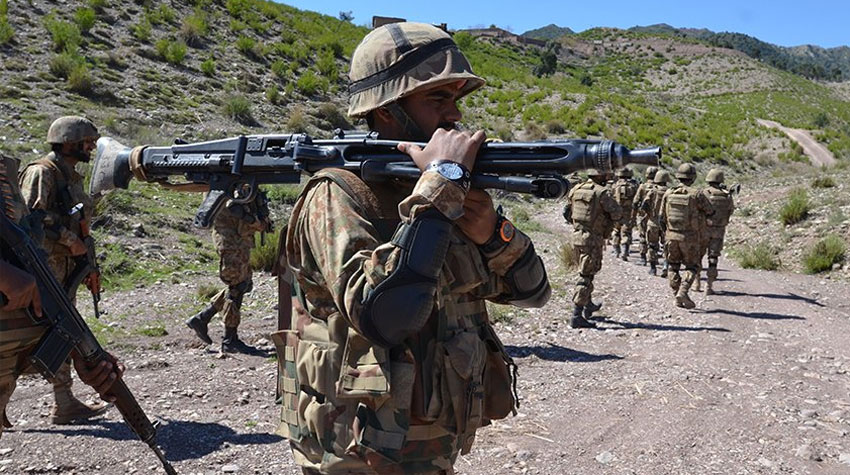 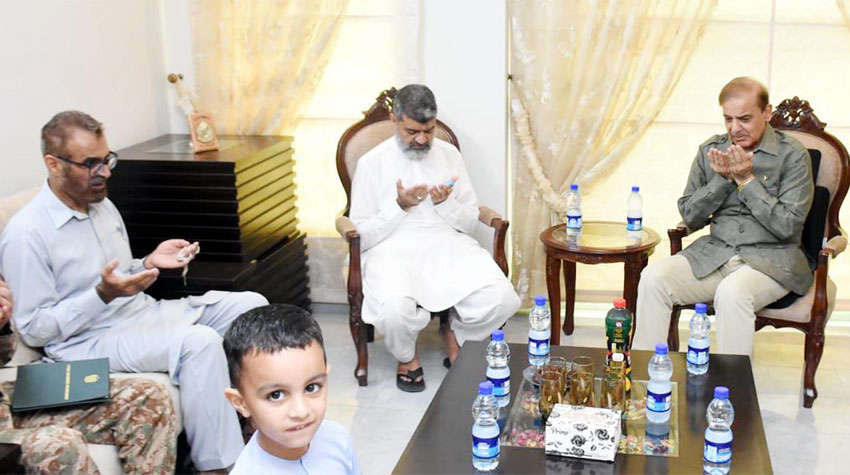 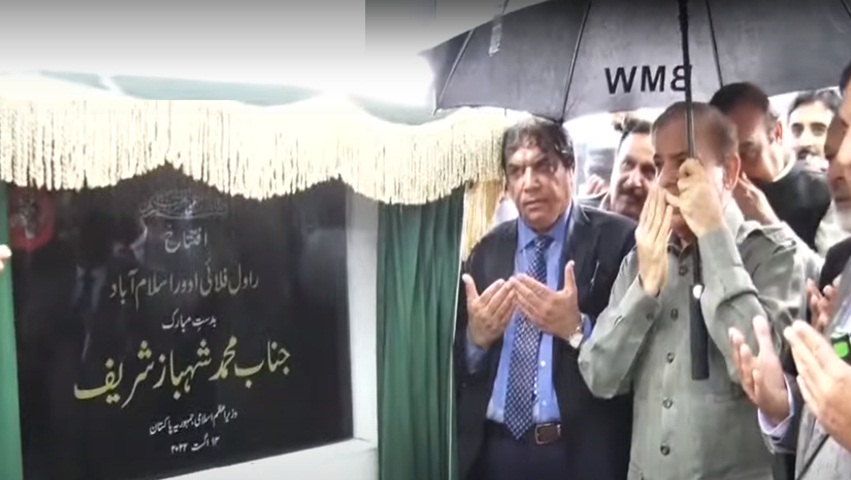